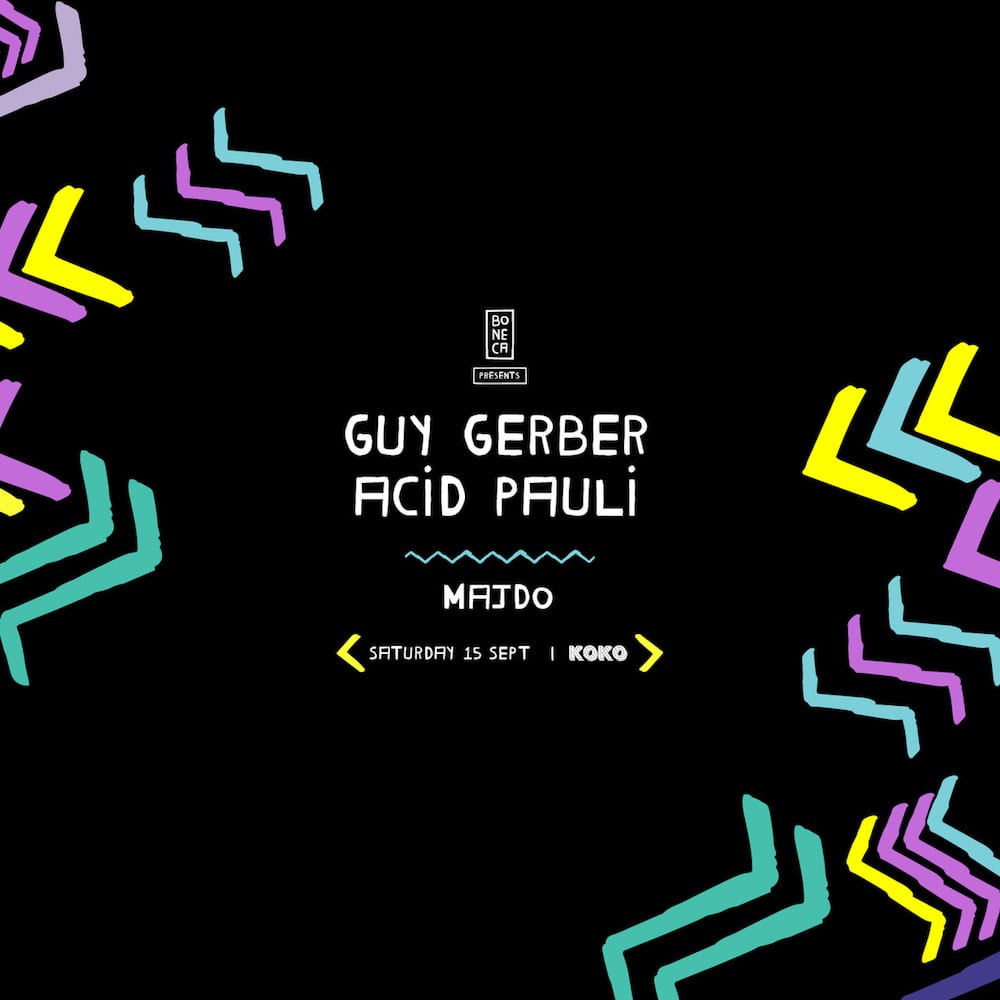 Running from 10pm until late, the evening, ran by Boneca, one of London’s most in-demand event series, follows Guy Gerber’s ‘All Night Long’ party hosted at the very same venue in April of this year.

The Israeli curator’s return to London arrives on the back of another huge summer for Guy’s avant-garde Ibiza residency, RUMORS. Marking Guy’s fifth consecutive season on the Balearic island, the weekly event series saw a range of the finest talent joining the pioneering producer, including the likes of Dubfire, Cassy, Delano Smith and a debut performances from DJ Seinfeld.

Taking his inimitable RUMORS shows all across the globe, Guy Gerber also hosted a special landmark RUMORS Palm Springs event during the first weekend of Coachella earlier this year, with the brand expanding to various locations worldwide, including Mykonos, Sardinia, Dubai and more.

A hugely in-demand evening sure to be packed with the eclectic sounds and high standards Guy and his team have set for themselves over the past years,tickets for Guy’s London return are available here.