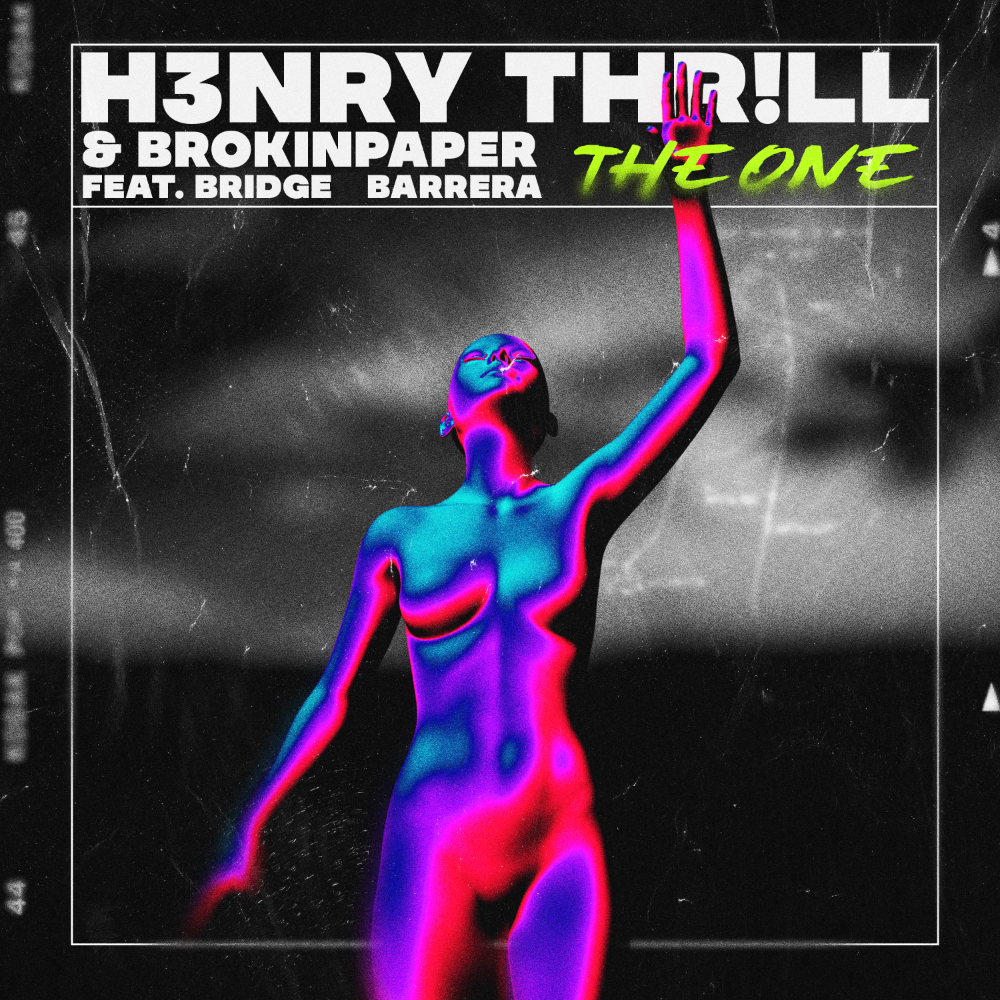 On a roll from a 2020 packed with a deluge of single releases, a growing army of fans and support from the likes of Don Diablo, Anna Lunoe, Alesso, Oliver Heldens, BIJOU and Spotify’s official ‘Nasty Bits’ playlist selectors, young US producer H3nry Thr!ll keeps up the momentum with dreamy new single ‘The One’, his collab with NYC-based BrokinPaper and actress/singer Bridge Barrera.

A change in pace from his last few tracks, gone is the hard-hitting bass and ferociously reverberating depth drops he’s been increasingly known for. In its place, ‘The One’ is a beautifully controlled offering that is sumptuous yet restrained in its melody and achingly evocative in its topline. Barrera, who Stateside listeners will recognise from TV shows ‘Cristela’, ‘Flunk’d’ and ‘Wizards of Waverly Place’, delivers a flawless vocal that sits perfectly within the production. It’s a mature sound from the teenager and one he agrees adds yet another string to his growing bow: “‘The One’ is definitely a new direction for the H3nry Thr!ll sound but with the core elements still there. This song has a much deeper feel to it than my previous tracks.”

With the possibilities of live shows at some point later this yar, expectations are high for Thr!ll to showcase the live side of his potential. If 2021’s early production output is anything to go by, fans are in for an absolute treat.