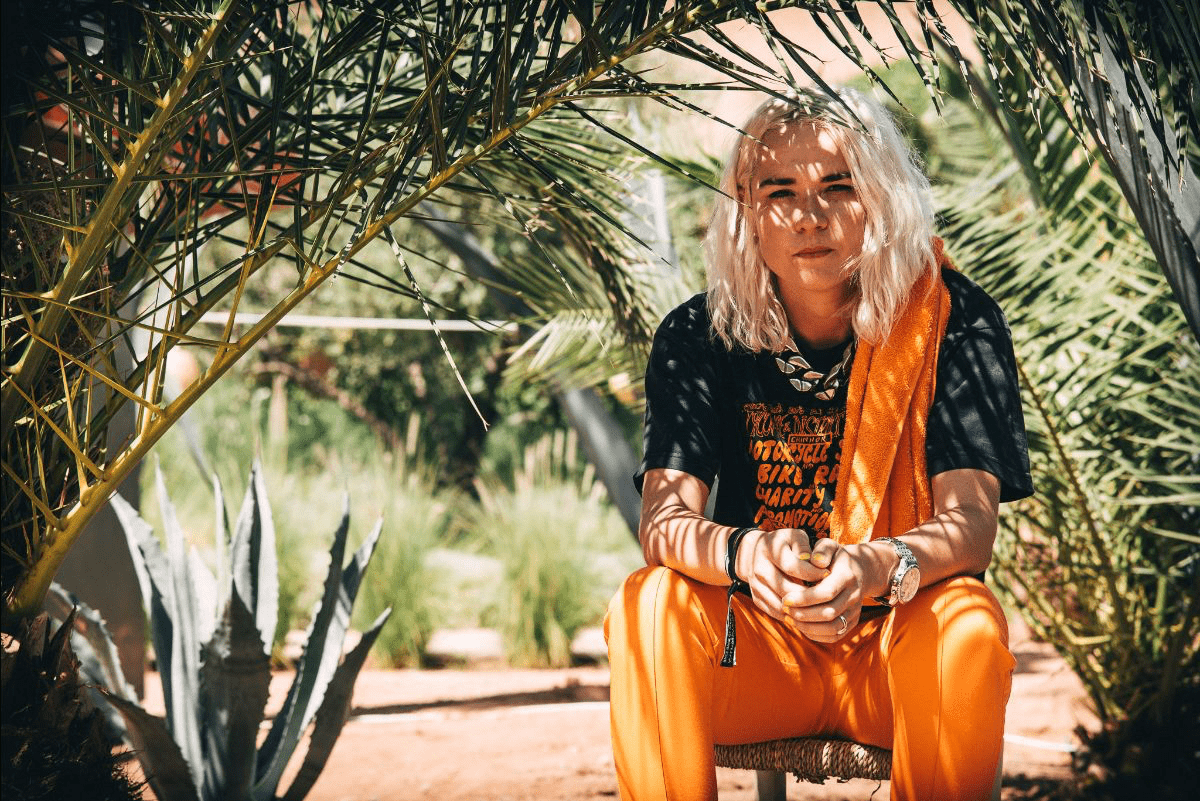 London-based DJ and producer HAAi has released a new remix of Jessie Ware’s ‘Adore You’.

Speaking about the release, HAAi says “I’ve been a long time fan of Jessie Ware’s voice. When I was asked to remix Adore You I was not only drawn to her vocal but also to the instrumentation on the track (also a massive fan of James Ford’s production). I wanted to create a super textured and bassy rework for the vocal to sit on top of. There is also a slightly more trip dub version for the wee hours of the club”.

Jessie Ware first released the original version of  ‘Adore You’ via PMR on the 13th February this year. The track was co-written and produced by Metronomy’s Joseph Mount, and was mixed by Simian Mobile Disco’s James Ford.

HAAi is a fast rising talent in the electronic music scene; after winning the BBC’s  ‘Essential Mix of The Year’ title, she was awarded with a monthly residency show on Radio 1. She has been championed by Gilles Peterson from the early stages of her DJ career, and she still hosts a show on Worldwide FM. Her recent headline, all night show at Mick’s Garage in London completely sold out, and she will be spending her summer playing at some of the UK and Europe’s most respected festivals and clubs: AVA in Belfast, Nuits Sonores, Field Day, Glastonbury, Sonar and Love International to name just a few.