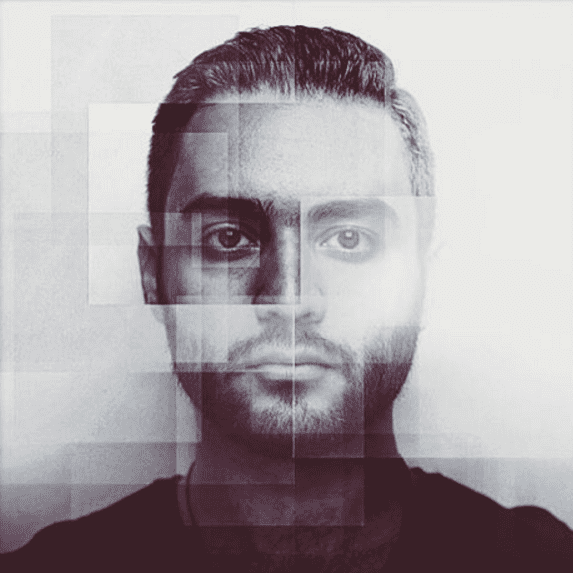 It’s a colossal accomplishment for any artist of any background to break through within a niche market, let alone a producer or DJ from the Middle East removed from the accessible opportunities in the West. Recently there has been widespread attention building around the unique talent pool of Iranian artists including Dubfire, Ardalan, Darius Syrossian and Sote. All who have successfully marked the industry after moving away from their homes in Iran, where dance music struggles to maintain a deep root within the culture due to legislation.

One Iranian artist in particular who is seen to be paving his own way from Iran itself, despite the relative challenges is Habischman. Iman Habibi, commonly known as artist Habischman has fast become a namesake that instantly evokes a flash of today’s most prominent clubbing tracks. This year alone, has seen a rapid rise in demand for this exciting producer after a string of hot releases, BBC Radio 1 features and recent hit ‘Closure’ on Knee Deep In Sound (number 11 in Beatport's Deep House Charts). Habischman’s hugely popular Global Underground mix for the legendary label led to a firm industry support from fellow Iranian, Ali Dubfire who included his own remix of ‘Leave Me’ on the ‘Decade of Dubfire’ compilation. Now a certifiable name to watch, Iman is represented by Berlin based Jack Mode Agency; alongside their illustrious roster of electronic music giants including Apollonia, Adana Twins, Claptone, PleasureKraft and Aaron.

Taking the influence from Iran, Habischman infuses this with western culture, creating a musical wealth that cuts straight through the standard sounds filling the airwaves. You may not be instantly aware but Habischman has already graced a string of the world’s most influential labels including Get Physical, Knee Deep In Sound, Nonstop, Moda Black, VIVa, Noir Music, Defected and Blaufield. Gathering a huge network of supporters along the way from Radio 1 figurehead Pete Tong and accolades from Nicole Moudaber, Richie Hawtin, John Digweed, Guy J, Booka Shade, Dave Seaman, James Zabiela and Marco Carola amongst the list. This year alone we have seen him turn in remixes for Yousef and Pirupa's Label whilst making his debut in Ibiza playing an exclusive party with Hot Since 82 before descending on Europe to London’s Ministry Of Sound and Munich’s Harry Klein.

Music is a luxury afforded openly to the modern world, but sometimes there are extenuating factors that can either limit its dispersion and even its enjoyment. It’s worth remembering that even the UK in the 90’s had it’s restrictions; where people and venues playing ‘music with a repetitive beat’ faced legal action from the police. Now the electronic music scene across UK and Europe flourishes with new artists, genres and events. Some countries and cultures today still face this resistance once felt in the UK, with DJ’s who often take this raw energy to bring some of the most inspiring soundtracks; something that usually is associated with producers that have traveled the breadth of the world and attended thousands of parties. If you reference Navid Izadi, Ash Kousha, Behrouz, Sharam Jey, Nima Gorji, Omid 16B you’ll see these as examples of artists forging forward and all from Iran. What makes Habischman unique is his ability to create European dancefloor hits all from his Tehran studio. 2017 has seen global promoters and interest from pioneering labels like Objektivity and Fryhide (HOSH new label) with support from cutting edge DJs such as La Fleur (Watergate) and Dennis Ferrer whilst holding consecutive positions in the deep and tech charts. It's clear that we will be hearing a lot more about Habischman as 2017 progresses for this young talent.