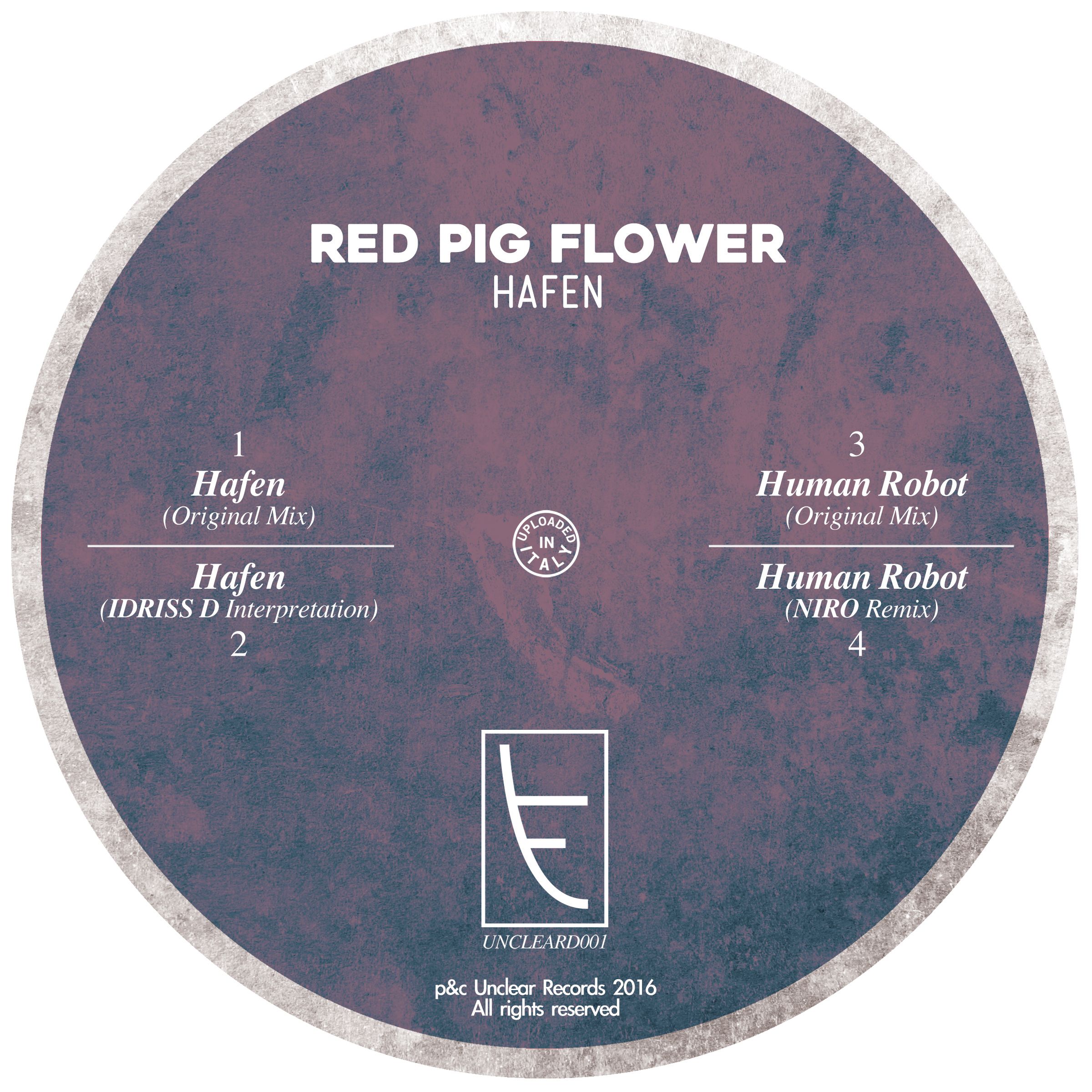 This May will see Unclear Records inaugurate its digital catalogue with Red Pig Flower’s ‘Hafen’ EP, backed with remixes from Idriss D and Niro.

Half Korean, Half Japanese London and Berlin based producer Red Pig Flower has been involved in music for quite some time now, initially working as a member of a live band at 17 years old before finding her distinct sound within electronic music. Since then Red Pig Flower has played her inimitable live show and DJ sets alongside at clubs like Berlin’s Tresor and London’s Corsica Studios alongside artists such as Wbeeza, A Guy Called Gerald, Dana Ruh and Monika Kruse as well as releasing material on labels like Amsterdam’s Sound Of Vast and Japans Plus Records.

Opening up this new EP is title track ‘Hafen’ which see Red Pig Flower deliver her unique and brooding style via stripped-back percussive hits, murky bass drones, organic wind instruments and tripped out vocal murmurs. Memento’s Idriss D turns in his interpretation of ‘Hafen’ to follow, laying down a more groov-led take on things with a pulsating sub bass drive, sparse percussion and intricate processing of the original elements.

‘Human Robot’ the second original from Red Pig Flower follows and focuses on raw broken rhythms, frenzied acid licks and psychedelic string lines to once again create something individual and forward thinking. Niro then rounds off the package with his rework of ‘Human Robot’, delivering a deeper take on things with smooth atmospherics, crunchy drum sounds and dubbed out chops from the original parts.