Half an Orange Debut The Newest Concept Track “Sunscreen” from Upcoming EP “Mostly We Grow Pt. 2” on Monstercat 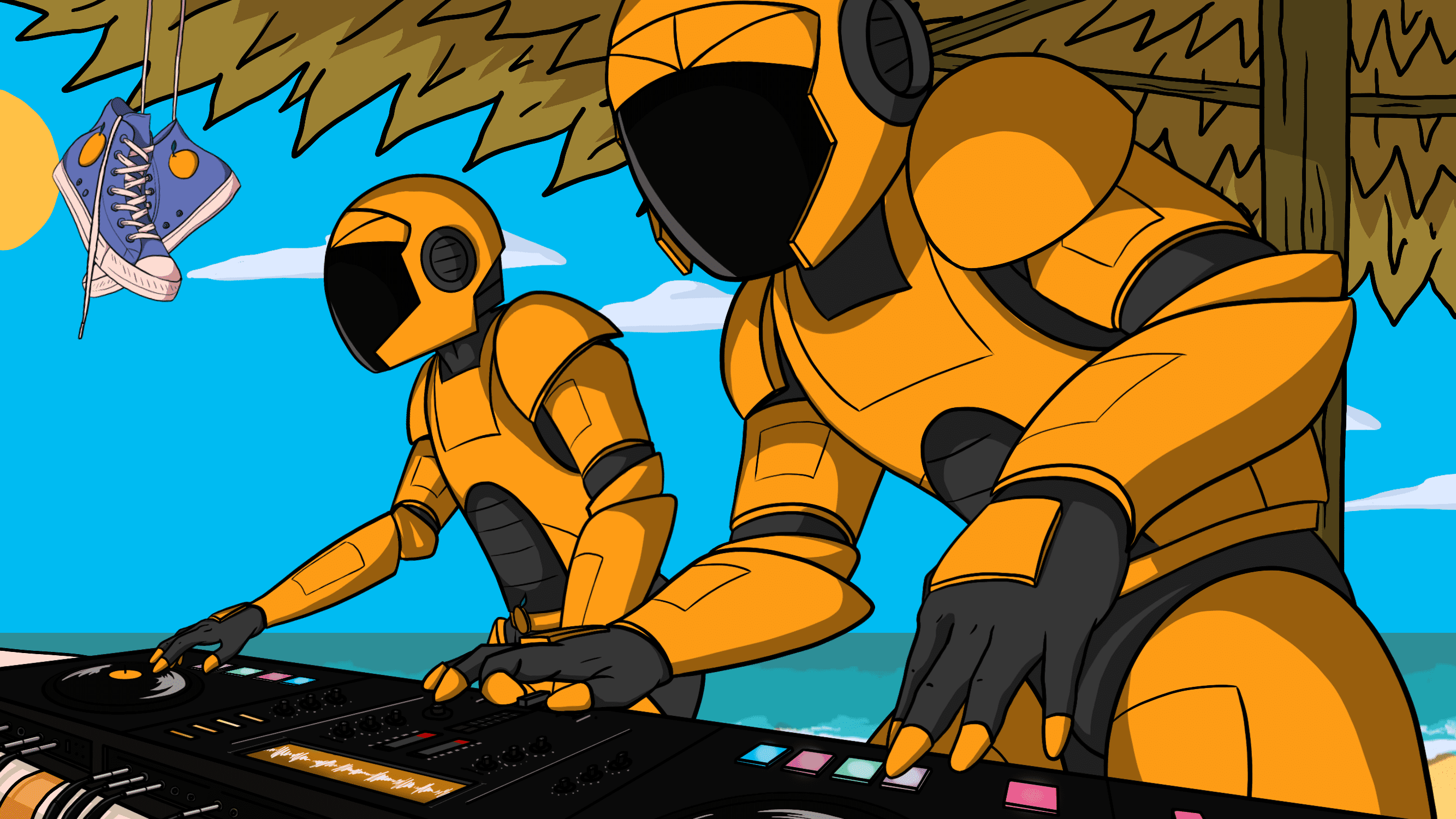 Half an Orange Debut The Newest Concept Track “Sunscreen” from Upcoming EP “Mostly We Grow Pt. 2” on Monstercat

Everyone’s favorite astronauts, Half an Orange, are back with the first single “Sunscreen” from their upcoming EP “Mostly We Grow Pt.2.” The duo delivers their unique style and meaningful songwriting through organic instrumental melodies, breezy soundscapes and positive lyrics like “I’m running out of karma, I don’t think I’ll make it much longer, but with you, by my side, I feel stronger.” At its core, “Sunscreen” is about the feeling of security and positivity from a high school love, likening that person to sunscreen because they blocked out all the negative parts of teenage life. Like its namesake, the track seems made for the long, balmy and easygoing days of summers spent with good company, setting the tone for Half an Orange’s full EP. The track’s accompanying video is bound to be just as vibrant and otherworldly as we have come to expect from this ultra-creative duo. “Sunscreen” follows Half an Orange’s 2018 EP “Mostly We Grow “and their single “Old Friends,” which gained incredible popularity when gamer Ninjadebuted it on his Twitch channel and eventually starred in the music video.

Andrew Spellman and Michael Maloof got the idea for the name “Half an Orange” from a Portugueseexpression that Michael learned while living on a beach in Brazil for a year. Meaning that everyone is half of something and looking for the person, thing or purpose that completes them, Half an Orange truly comes alive through the duo’s fusion of instrumental and electronic elements coupled with emotive vocals and poignant lyrics. The Ohio natives stand out from the crowd by animating and illustrating all their own music videos, all of which feature orange-helmed astronauts as an expression of feeling lost and alone in an overwhelming world. Their music videos for “Old Friends,” “End of the Moon” and “Buzz Lightyear” have won awards at the New Media Film Festival in LA, Columbus International Film & Animation Festival, Short. Sweet. Film Fest, NYC Independent Film Festival, and more. After gaining significant traction with their first “Mostly We Grow” EP, we can’t wait to experience the rest of the “Pt. 2” EP coming soon. Keep an eye out for Half an Orange’s adventures. 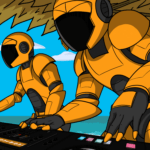