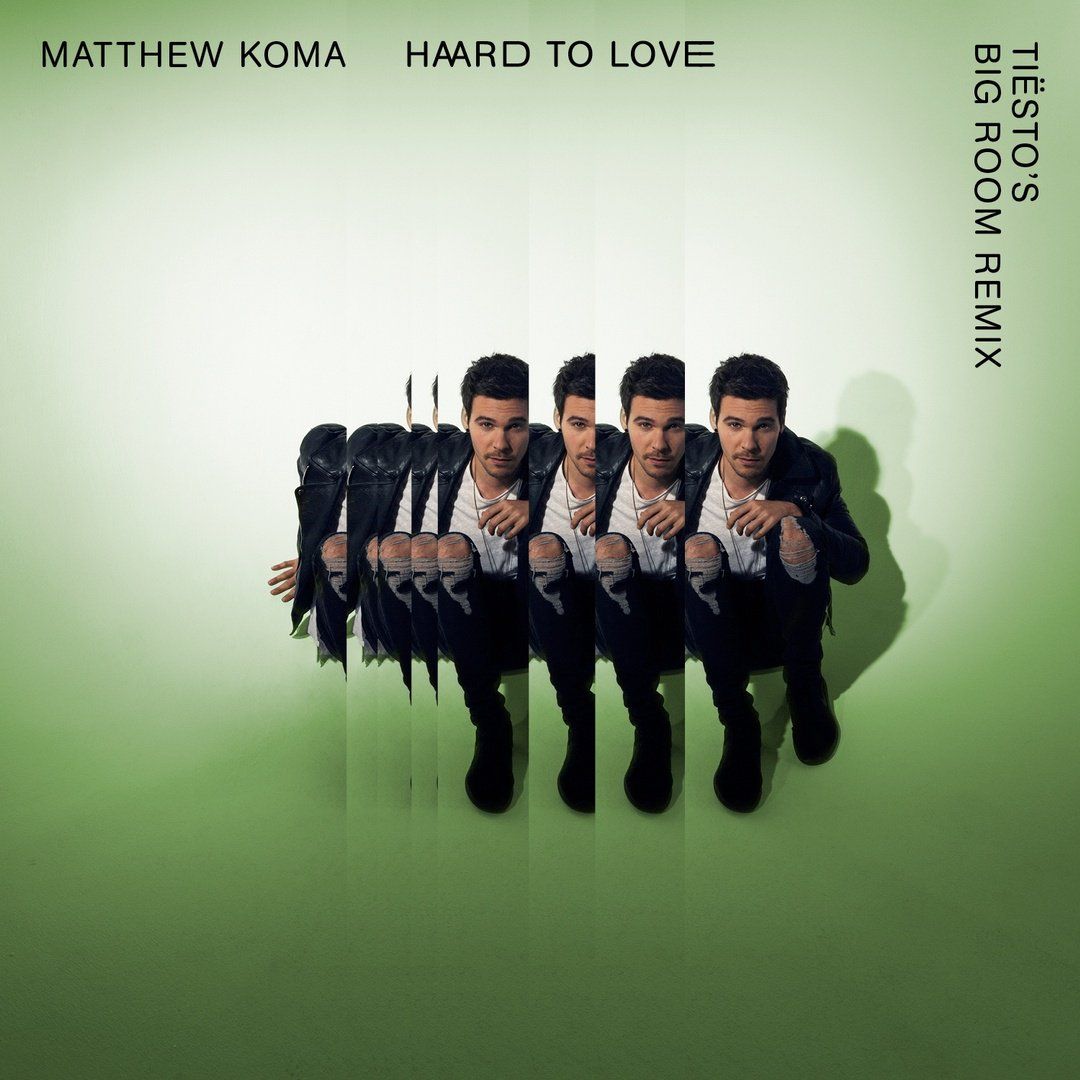 Fresh off the release of his new single “Hard To Love,” Matthew Koma today unveils a remix from GRAMMY award-winning DJ and producer Tiësto, available now on RCA Records.

With a remarkable career spanning over 20 years, Tiësto remains one of the top dance music producers and continues to reinvent himself. The Dutch producer uses UK bass influences to flip Matthew Koma’s “Hard To Love” into a full on club-ready mix, just in time for Tiësto’s headline set at Ultra Music Festival.

ThisSongIsSick raves: “‘Hard To Love’ features some of his best songwriting to date and that says a lot as the singer-songwriter has written some of Zedd's biggest songs including ‘Spectrum’ and "Clarity,’” while EDM.com continues "Koma's writing on ‘Hard to Love’ demonstrates the songwriter's penchant for infusing melancholic metaphors with a comedic nonchalance creating a unique track that's relatable to audiences."

Koma is a genuine hitmaker who burst onto the scene with Zedd’s “Spectrum” and “Years” by Alesso, featuring and co-writing on both, as well as writing Sebastian Ingrosso and Alesso Feat. Ryan Tedder’s “Calling (Lose My Mind).” With 8 Beatport #1s, 4 Billboard Top 10s, and a #1 Billboard single GRAMMY-award winning song "Clarity" which he co-wrote with Zedd, there is little question why Entertainment Tonight named Matthew Koma “the Man with EDM’s Golden Touch.”

Koma went on to become the mastermind behind various chart topping hits by DJ Mag #1 DJ Hardwell on his anthemic “Dare You,” Tiesto’s “Wasted,” Zedd's “Find You,” and Showtek’s “Cannonball (Earthquake),” which landed at #1 on UK Dance charts. The genre-bending artist has also featured and co-written with Giorgio Moroder, The Knocks, Steve Aoki, Afrojack, RAC, Fedde Le Grande, Audien, Dimitri Vegas & Like Mike, and more.

As a writer, producer, and remixer, Matt has also worked with a wide range of artists including Lady Gaga, Britney Spears, Kelly Clarkson, Shania Twain and his greatest influence, Bruce Springsteen.

Matthew's debut album has him co-producing with some of the most exciting next wave electronic artists including Jai Wolf, Grey, Flux Pavilion, and Louis The Child.