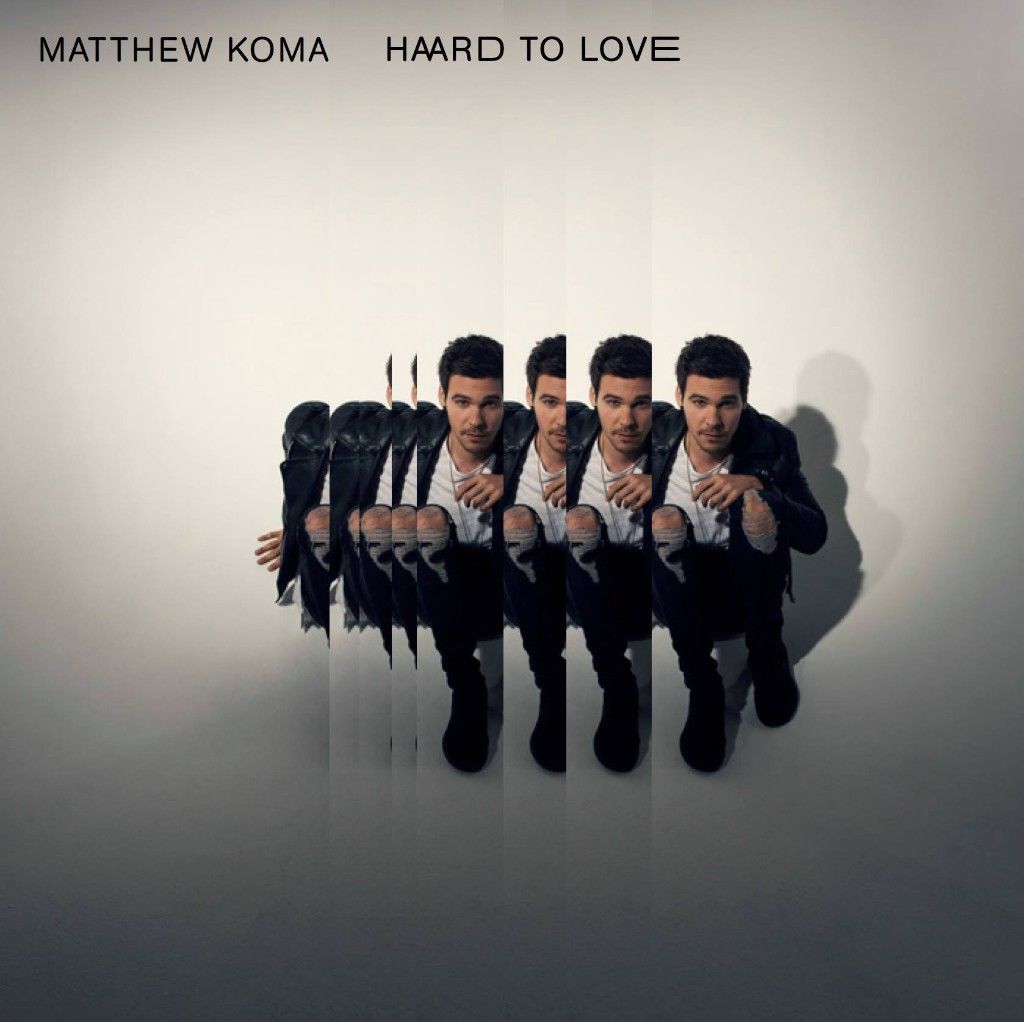 On the heels of the release of his recent single, “Kisses Back,” singer-songwriter and producer Matthew Koma returns with his new autobiographical single “Hard To Love” which is co-produced by Louis The Child, the co-writer of The Chainsmokers’ Grammy-nominated hit single “Closer.”

Matthew Koma is one of the most accomplished writers behind numerous smash hits including Zedd’s “Spectrum,” and GRAMMY-winning hit “Clarity.” “Hard to Love” shows how unique Koma’s songwriting is, with deep metaphorical verses paired with his own style of comedic yet serious undertones as seen with the following lyrics: “I’m OCD with panic attacks. I've got a thing for Japanese dry snacks. My voice was on like every fuckin house track. Tell me when you've heard enough…“

“Kisses Back” is Koma’s latest single on RCA Records, which has received fantastic critical response: Billboard calls “Kisses Back” “excellent new solo material,” Idolator raves “the singer/songwriter’s love affair with club music is still going strong and he continues to imbue the genre with real emotion,” and YourEDM continues “Kisses Back plays to Koma’s melodic and emotional strengths. His unique voice allows him to set himself apart.” “Kisses Back” received remixes from Steve James, Tom Swoon & Indigo, Golden Coast, CRaymak, and FLØRALS.

This new body of work shows Koma’s evolution with a refined sound as he taps into the new generation of producers such as Jai Wolf, Louis The Child, Flux Pavilion and Grey.

About Matthew Koma:
Koma is a genuine hitmaker who burst onto the scene with Zedd’s “Spectrum” and “Years” by Alesso, featuring and co-writing on both, as well as writing Sebastian Ingrosso and Alesso Feat. Ryan Tedder’s “Calling (Lose My Mind).” With 8 Beatport #1s, 4 Billboard Top 10s, and a #1 Billboard single GRAMMY-award winning song "Clarity" which he co-wrote with Zedd, there is little question why Entertainment Tonight named Matthew Koma “the Man with EDM’s Golden Touch.”

Koma went on to become the mastermind behind various chart topping hits by DJ Mag #1 DJ Hardwell on his anthemic “Dare You,” Tiesto’s “Wasted,” Zedd's “Find You,” and Showtek’s “Cannonball (Earthquake),” which landed at #1 on UK Dance charts. The genre-bending artist has also featured and co-written with Giorgio Moroder, The Knocks, Steve Aoki, Afrojack, RAC, Fedde Le Grande, Audien, Dimitri Vegas & Like Mike, and more.
As a writer, producer, and remixer, Matt has also worked with a wide range of artists including Lady Gaga, Britney Spears, Kelly Clarkson, Shania Twain and his greatest influence, Bruce Springsteen.

Matthew is currently working on his debut album for RCA Records, co-producing with some of the most exciting next wave electronic artists including Jai Wolf, Grey, Flux Pavilion, and Louis The Child.