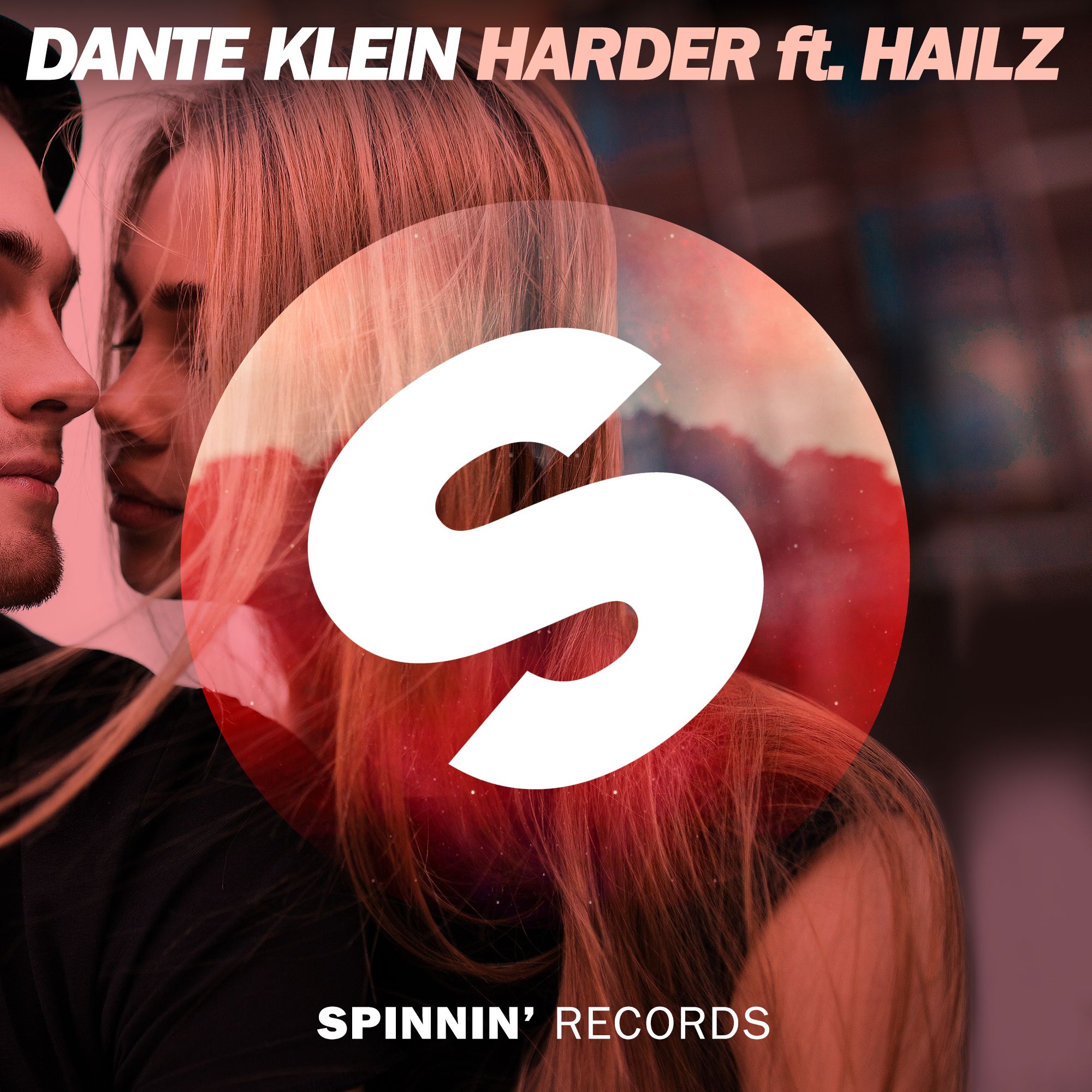 Dante Klein is back with his new hit ‘Harder’ featuring HAILZ. With his new release, the Dutch DJ/producer delivers a body shaking tune that is bound to bring good vibes to every festival and party out there.

It was the year 2016, when the unexpected magic happened for Max Krul a.k.a. Dante Klein. During this year ‘Let Me Hold You (Turn Me On)’, a collaboration with LA trio Cheat Codes, had been secretly gaining global traction on Spotify as an ID track, with more than 4.000.000 streams before its official ‘reveal’. Shortly thereafter it rocketed to over 200 million streams, achieving the GOLD status in various countries and was nestled in the Global Spotify Top 30 played tracks and Billboard’s Hot Electronic and Dance chart for months. Following this success Dante Klein was soon asked to make remixes for Yellow Claw’s ‘Invitation’, Bakermat’s ‘Living’ and Cheat Codes’ latest single ‘Queen Elizabeth’, making it a very busy time in the studio.

Dante Klein is ready to make 2017 an even better year, starting off with his brand new solo release ‘Harder’. The track is punchy power pop with a great dance groove and hooky drop. The record was written together with some of LA’s finest writers of the moment, including Hailey Collier a.k.a. HAILZ, whose powerful vocals are featured on this track.

“I’m so excited to finally release ‘Harder’. The track really showcases what I love about music now; cool beats with a great vocal, vibe and hooky drop. I love playing it at my shows and I can't wait to share it with the world!", says Dante Klein.

Dante Klein just released Short Cuts #3, the third edition of his monthly mixtape, where you can catch a glimpse of ‘Harder’ mixed with his favorite tunes.