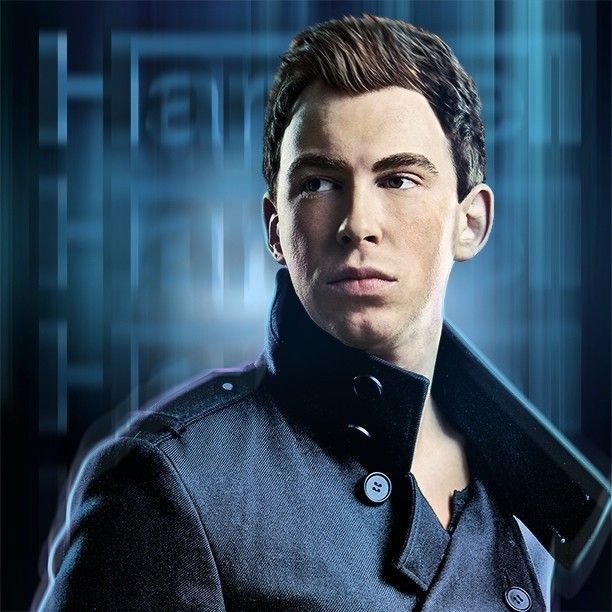 We can now announce that Hardwell has been added to the line-up for the London Top 100 DJs Poll Awards Party on Saturday 19th October at Electric Brixton, held in association with Ministry of Sound; the Dutch DJ will join Dimitri Vegas & Like Mike, Quentin Mosimann and Bob Sinclar. The world’s No.1 DJ will also be crowned on the night.

At the age of 25, the now seasoned-veteran Robbert van de Corput, better known as Hardwell, has created a legacy that puts most of his peers to shame. An award-winning DJ, producer, musician, label manager, lover of all things music, and ranked No.6 in the DJ Mag Top 100 in 2012, Hardwell has not only helped shape the current state of EDM, but has left an everlasting imprint.

To reflect the 20th anniversary, and in addition to the regular poll voting, DJ Magazine in association with KLM have asked music fans to vote for their favourite DJ of the last 20 years. This is the first time an award of this nature will be presented, and will take place at the Amsterdam awards event. KLM recognises that Dutch music pioneers including Armin van Buuren, Tiësto, Hardwell, Nicky Romero, Sunnery James and Ryan Marciano, plus promoters like ID&T and labels like Armada, have flown around the world multiple times, setting international standards within the electronic music scene. As a big supporter of the pioneering Dutch spirit and a carrier of ‘Dutch pride’, presenting a historical award like this was a natural fit to KLM, particularly as the Dutch awards event is in the company’s hometown and that 2013 is the 25th anniversary of the Dutch dance music industry.