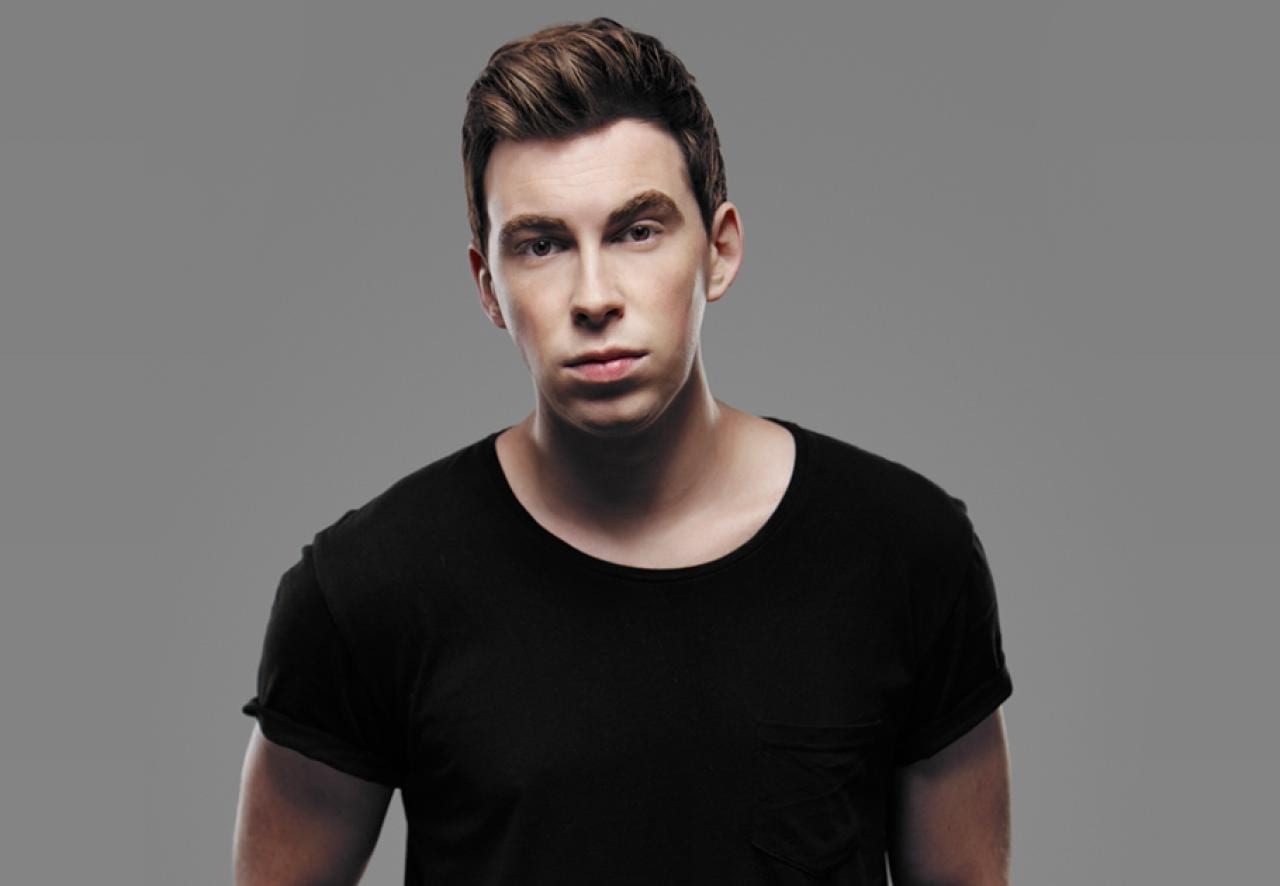 Hardwell has once again fought off competition from the world’s biggest dance acts to claim two top spots at this year’s prestigious ‘DJ awards’ ceremony, held annually in Ibiza to recognise those that have left the biggest impression on the White Isle each year. Firstly, Hardwell celebrates a year of unparalleled success by retaining his ‘Big Room House’ title, having been pitted against the likes of David Guetta, Martin Garrix, Steve Aoki and The Chainsmokers. Hardwell also regains the accolade of best‘International DJ’, beating the likes of Armin Van Buuren, Fatboy Slim, Deadmau5 andMartin Garrix once more to take top spot in that category, and after standout performances across the island’s biggest venues, including Amnesia, Hï Ibiza and Ushuaïa this year, it is of little surprise.

This year’s awards come off the back of another year of Hardwell pushing the boundaries and maintaining his position as one of the leading lights of the dance music world. Having crossed worlds with his collaboration with pop superstar Austin Mahone‘Creatures Of The Night’, a track with over 20 million Spotify streams to date, Hardwellhas also focused on pushing through fresh artists on his Revealed imprint. Two ‘Hardwell & Friends’ EP’s have dropped this year, and the double awards are testament toHardwell’s ever-present position at the top of the dance music pyramid, typified by return performances as headliner at some of the world’s leading shows, including many international editions of the renowned Ultra Music Festival across a number of continents. With another ‘World’s Biggest Guestlist’ show in India in the pipeline for the end of the year, and exciting new ventures to be revealed at Amsterdam Dance Event (ADE), it is clear the Hardwell wagon is still in full motion and showing no signs of slowing.