Hardwell Voted the #1 DJ in the World! 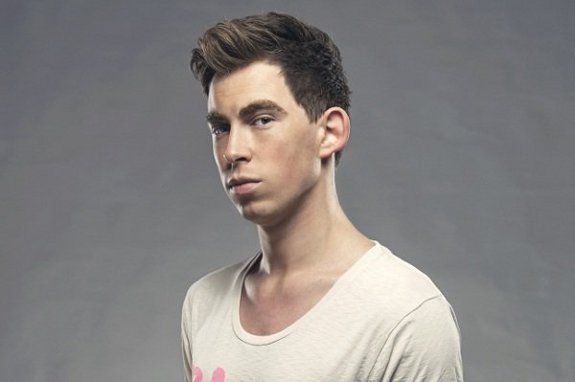 Hardwell Voted the #1 DJ in the World!

The DJ Mag Top 100 DJs Poll has a new winner, Hardwell. The Dutch DJ/producer has replaced five-times winner Armin Van Buuren and been crowned the world’s No.1 DJ for the first time, making him the youngest ever winner at only 25 years of age.

This follows a fantastic week for Hardwell including the announcement of his weekly Saturday night radio show on Capital Xtra, the premiere of his movie / documentary ‘I Am Hardwell’ and selling out London’s Brixton Academy in a matter of days

2013’s edition saw votes from approximately 750,000 people, making it the biggest music poll in the world.

After receiving the award in front of a capacity crowd at Amsterdam’s RAI venue, Hardwell played an electrifying DJ set before flying to London for the UK edition of the DJ Mag Top 100 DJs Poll party at Electric Brixton, held in association with Ministry of Sound. There he joined a line-up featuring Dimitri Vegas & Like Mike, Quentin Mosimann and Bob Sinclar.

Hardwell is signed to Relentless / Revealed and the single ‘Never Say Goodbye’ with Dyro, who has also entered the DJ Poll at #30, is out now.