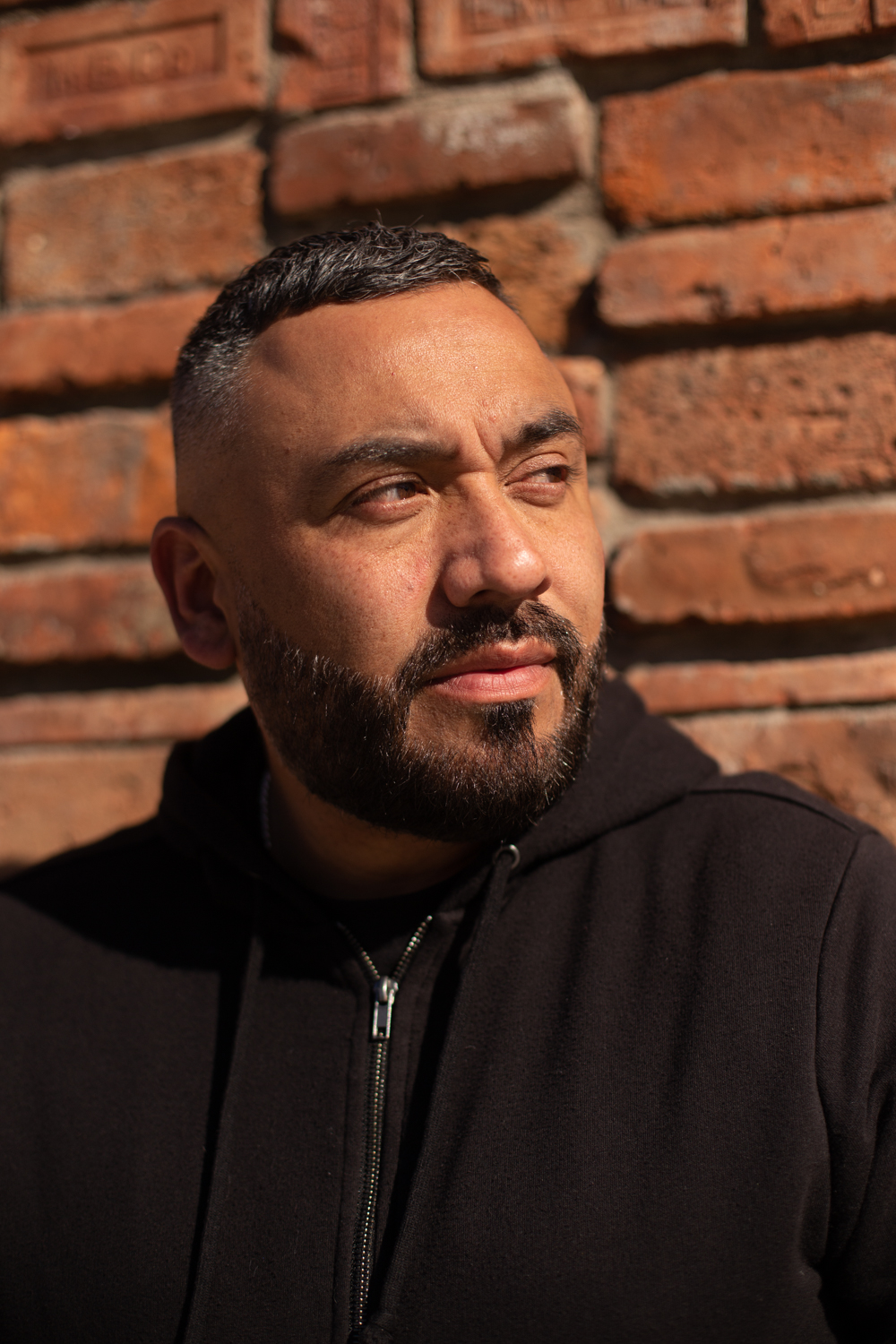 New Jersey house legend Harry Romero makes a welcome return to Crosstown Rebels this March with It Hurts. Teaming up with long-term vocalist partner Jessica Eve, the EP includes a remix from award winning producer Rodriguez Jr., who makes his first appearance on the label since 2017.

Speaking on the release, Harry Romero described how Jessica’s voice perfectly complemented the track, stating: “It’s been quite a while since I’ve collaborated with Jessica Eve. She has a very unique voice that captures the true essence of the words she speaks. What better place for this production than the infamous Crosstown Rebels. I can’t wait to share this one with you all.”

Long standing American house music producer Harry Romero is a well-established figure on the worldwide music circuit. A prominent global DJ and producer since the 90s, early productions on Cutting Records and Cutting Traxx helped set the tone for Harry’s career trajectory, opening the doors to a coveted BBC Radio 1 ‘Essential Mix’ in recent times and this is his first headline feature release on Crosstown Rebels having previously hit the Beatport charts with his well-received digital release on Rebellion. Talented vocalist Jessica Eve is no stranger to the house scene, appearing on several of Harry’s tracks over the years including Dancin, What Happened and Feel Good most recently. Mobilee affiliate Rodriguez Jr. has been a prevalent producer since the mid-2000s, the French native’s Cercle performance has amassed over 2.5 million views on Youtube, whilst his latest album, Blisss, received widespread industry acclaim upon its release last year. 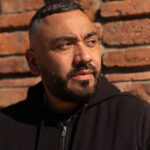