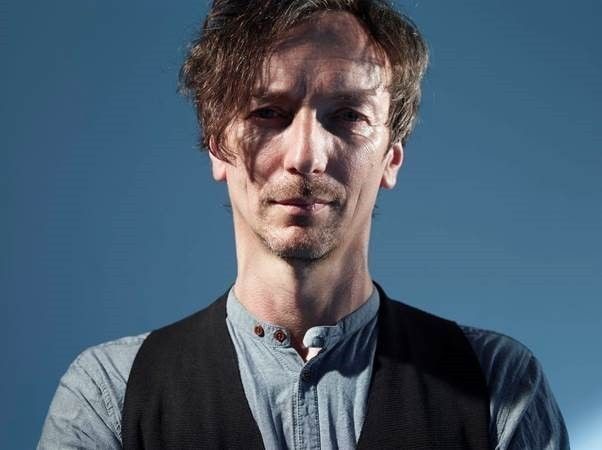 Having released his most recent album ‘Abandoned City’ to resounding critical acclaim in March the composer, songwriter and experimental musician from Dusseldorf, Germany, is set to bring his mesmerising prepared-piano live show to one of London’s most distinguished music venues.

His most recent album ‘Abandoned City’ was recorded in his home studio in a ten day burst of creative energy following the birth of his first son. This new set of compositions awaken the loneliness and unattainable romance of timeless, unfamiliar places, with cinematic melodies full of resonant overtones, bright cheerful keyboard patterns and dark percussive touches.

Hauschka chose the title of the album to convey the sense of hope and sadness that consumes him when he’s sitting alone at the keyboard. ‘I was interested in finding a metaphor for the inner tension I feel when I’m composing music, a state of mind where I’m lonely and happy at the same time,’ Hauschka explains. ‘When I saw photos of abandoned cities, I felt it was perfect. People once lived there, but they left in a rush and now nature has taken over in a beautiful way, things are growing up from the sidewalk and the seasons are changing colors. The music is dark, but in a quiet, uplifting way. The piano is singing the melody but, because of the effects, you can’t hear it directly. It’s like the sound of a choir under the earth, something you feel without realizing it.’

The prepared piano – a technique for getting new sounds from the acoustic keyboard by resting pieces of paper or drumsticks on the strings of the instrument – has been used for centuries, but Hauschka was unaware of the tradition when he began exploring ways to get new sounds out of his Bechstein grand upright. ‘I wanted the sound of a hi-hat (cymbal) to add a percussive effect to a composition I was writing. I took foil from a Christmas cake and wrapped it around the strings [inside the piano]. From there, I was inspired to use other objects on the strings to get bass drum sounds, or tacks on the piano hammers to get the sound of a harpsichord. When I was playing techno music, I had samplers where you could get a different sound on every key. I thought it would be great to have that effect on an acoustic piano. I was not aware of John Cage (one of the first 20th century composers to use prepared piano) when I started searching for ways to alter the sound of the keyboard, but as I got more into prepared piano, I was influenced by Cage’s theories.’

Support at Union Chapel comes from the brilliant Luke Abbott