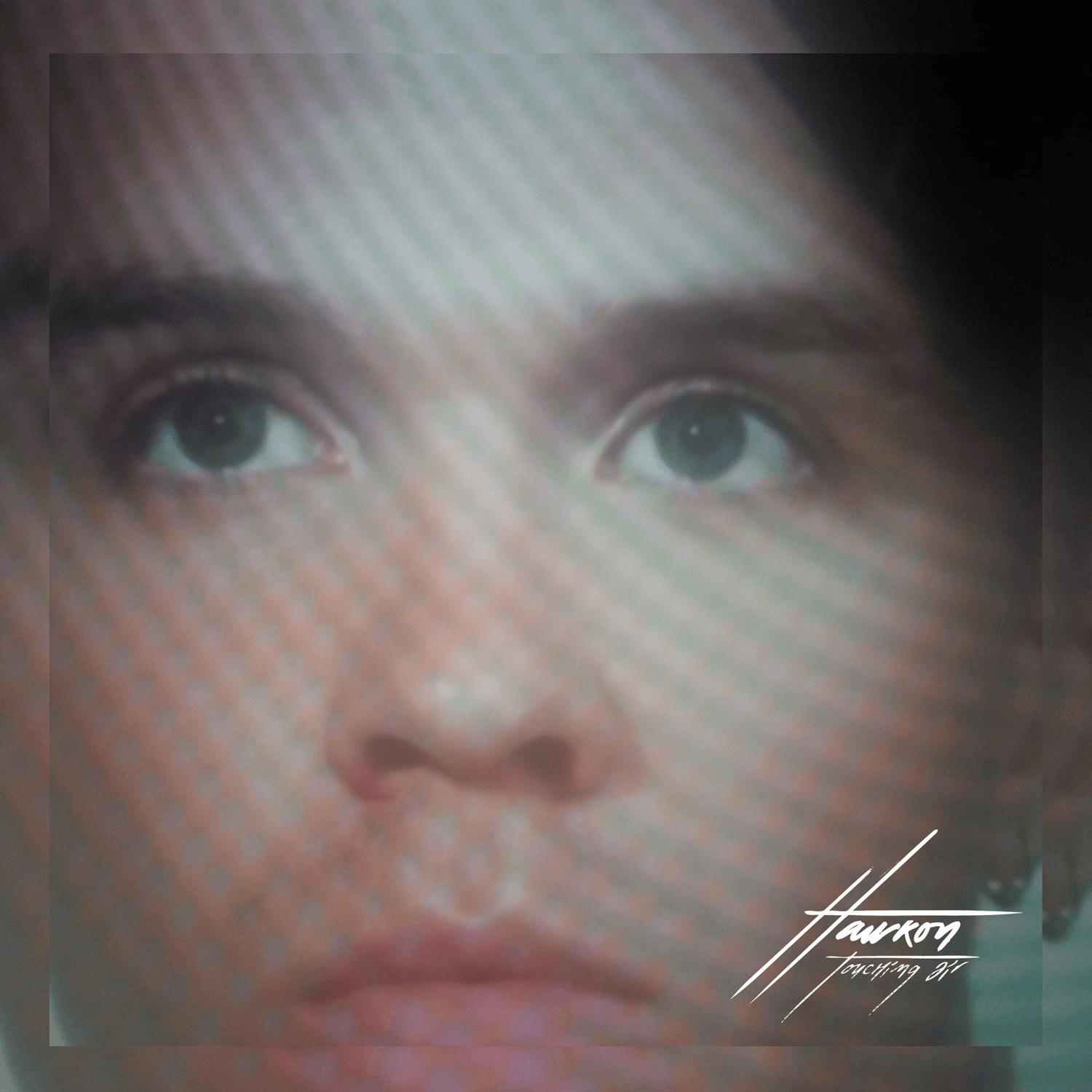 Love songs are always delicately poised, not just emotionally but between cliche and transcendency.  Hawkon wears his heart on his sleeve in un-pretenced declarations of love as heard on previous demos Burn Me Down and 1000 Questions towards the end of last year.

It was these previous tracks that not only caught the attention of the online frat but also the ears of Kindness studio collaborator Blue May, leading to the co-production and mix – alongside long term studio collaborator Peter Jarrett – of ‘Touching Air’. It has the signatures of Hawkon’s writing with impassioned emotions but sees him approaching the love bug with elation rather than tragedy. Uplifting and distinctly warm,  ‘Touching Air’ is all analogue,  with the Lynn Drum and Polysix making the spine of the track, topped with Hawkon’s gentle falsetto and R&B harmonies.

This is the first track from forthcoming EP – ‘Dare To Follow’ – which will be released in mid October.  A Kaiku x Noisey show in Berlin on September 4 will be followed by his first London headline show at The Sebright Arms on September 17.   Expect to hear much more in the coming weeks