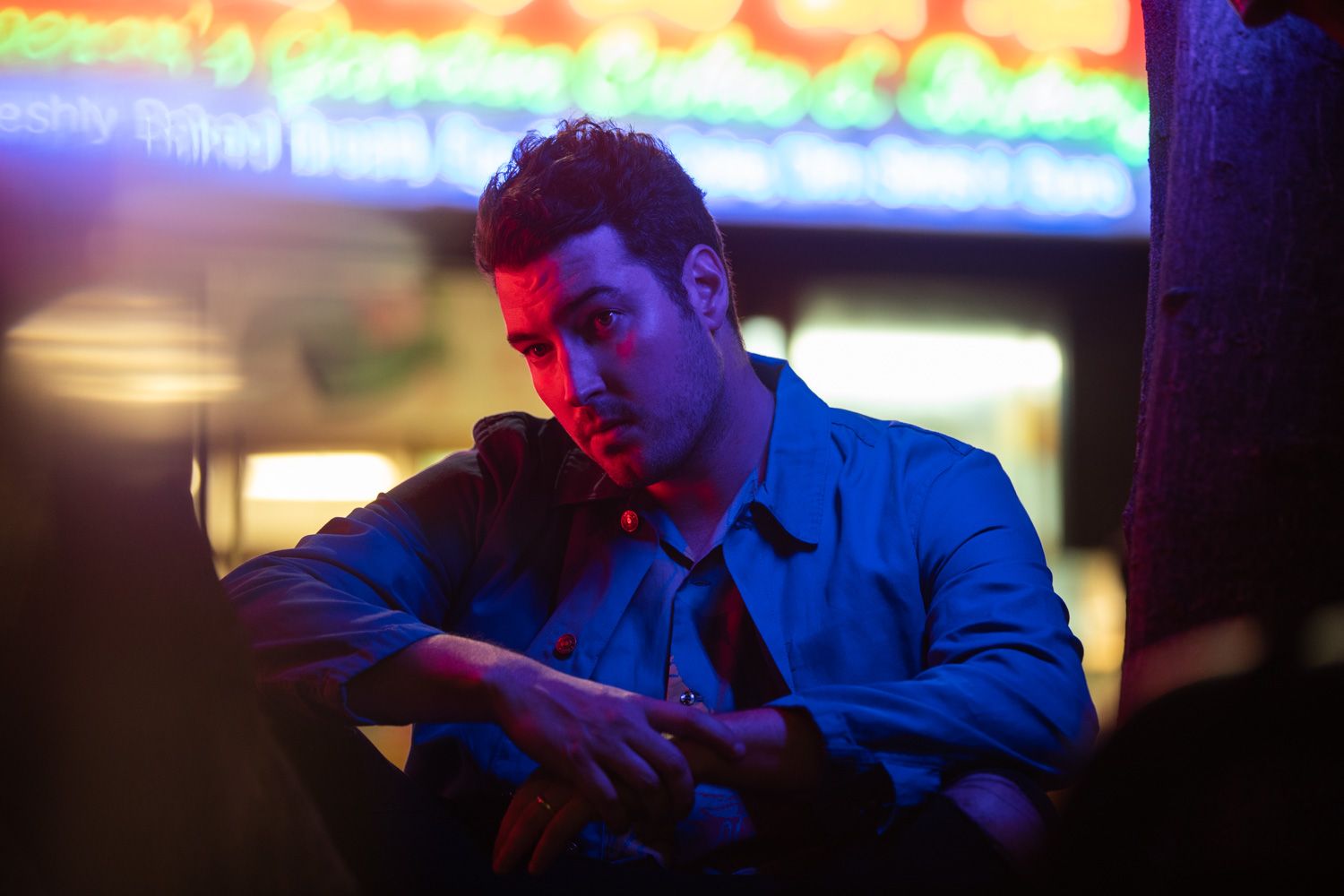 by ihouseuadmin
0 comments
Back into the hearts and ears of admirers worldwide, Australia’s beloved producer Hayden James returns to announce his debut album Between Us, set for release on June 14 via Future Classic. Arriving alongside the news, Hayden today shares his latest single ‘Nowhere To Go‘, giving a taste of what his debut album holds.
Having burst onto the scene back in 2013, fans will finally be treated to the first full length release from Hayden James, with Between Usset for release in June 2019. Off the back of a huge 2018 – thanks to ‘Just Friends’ & ‘Better Together’ – Between Us will arrive as the culmination of over six years of finessing the unreplicable Hayden James sound, which has clocked up over 250 million streams worldwide across previous singles & his debut EP.
Driven by a deeply addictive bassline, the album’s debut single ‘Nowhere To Go’ is another ingenious creation from Hayden, further solidifying his signature brand of summer-infused house. Mastering moments of softly focused synths, groove laden bass and electronic pop melodies, audiences are once again pulled in by the Hayden James method. Featuring NAATIONS (Nicky Night Time & Nat Dunn) ‘Nowhere To Go’ champions the powerful vocals from Dunn as their own instrumental force & leaving fans enamoured and hooked yet again.
“I met Nicky & Nat (NAATIONS) last year in LA.  I played them a bunch of demos I’d been working on and one just clicked.  I’d written it the night before and Nat & Nicky came with an incredible top line that just fit perfectly! This song has always had a big summer vibe for me, I feel a sense of freedom and hope and the notion of ‘you only live once’ so make the most of it… “we ain’t got no better place to go, doesn’t matter cause I know you”.
Since bursting onto the scene with ‘Permission to Love’ & his debut self-titled EP which followed, Hayden James has found worldwide love and acclaim. His last three releases ‘Better Together’, ‘Just Friends’ and ‘Numb’ have all gained platinum certification, while he’s consistently toured his custom created production across Australia, the U.S and Europe for multiple runs of sold out shows and festivals.
Back today with another hit, ‘Nowhere To Go’ marks the beginning of Hayden James season for 2019, filling the airwaves with an endless summer anthem. With his debut album Between Us on the way and forthcoming European tour dates to match, there is nowhere but up for Hayden James as he continues to become one of Australia’s greatest electronic music exports. 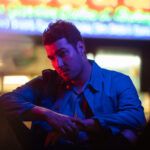