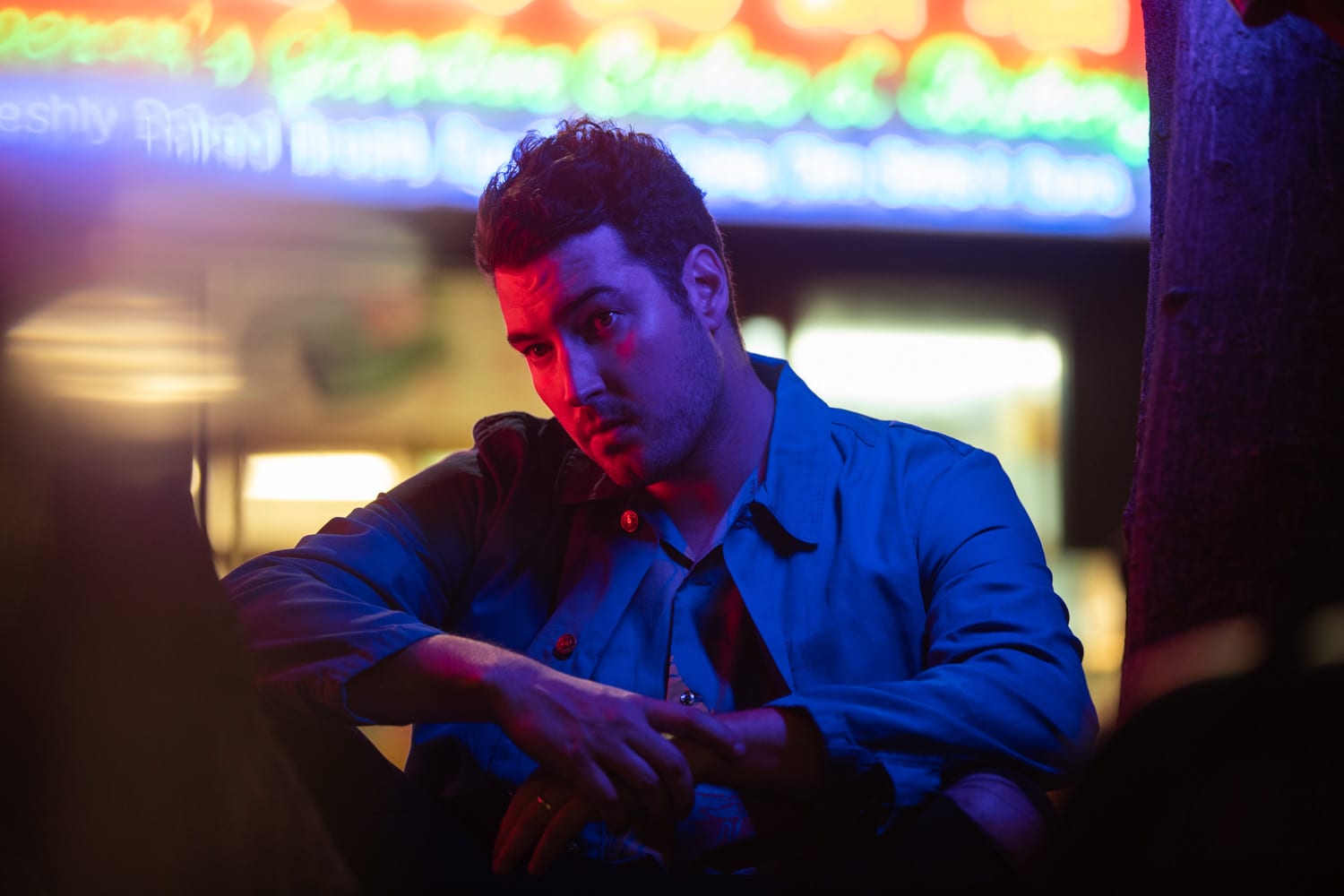 Ahead of his highly-anticipated debut album, Between Us, Hayden James has released a stunning new music video for the lead single, ‘Nowhere To Go.’ Featuring the Venice-based all-female skateboard collective, GRLSWIRL, the summer anthem is set to a retro backdrop of sun-drenched tones and glowing city lights, cruising down the picturesque California coast. James first discovered GRLSWIRL during a recent trip to Venice during which he asked them to collaborate and is now giving them a platform to share their empowering mission.

The video follows the denim-clad crew as they go from piling into a 70’s-style camper van to effortlessly skating the back-streets of Venice. NAATIONS’ emotive vocals matched with James’ uplifting compositions are the impetus for the story – GRLSWIRL quite literally have “Nowhere To Go,” and they’re just fine with that. Watch as James’ infectious electronic pop gem soundtracks an infinite adventure in his latest music video, here.

GRLSWIRL on the shoot: “Skating and good music go hand in hand. Certain songs often inspire the way we skate and feel while on our boards. “Nowhere To Go” is super groovy and one of those songs that you want to put on full blast with your girlfriends while not having a care in the world. And that’s exactly what we did!”

Having amassed over 2.5 million plays in less than a month, ‘Nowhere To Go’ serves as a precursor to what’s been six years in the making of James’ masterful upcoming full-length. Set for release on Future Classic, fans are eager to hear his deeply addictive signature sound on Between Us. With over 250 million collective streams to his name, James’ latest single and streaming success, ‘Just Friends,’ achieved platinum status on the back of his earlier platinum hit, ‘Numb,’ proving that his momentous legacy as one of Austrlia’s most beloved artists is undeniable.

This summer will see James perform to sold-out crowds across Australia’s preeminent venues, in addition to a massive set at Splendour in the Grass. Come October, he’ll embark on his largest headline tour to date in North America, before a run of five headline dates across Europe, which includes a show at London Scala. UK & Europe live dates as below. 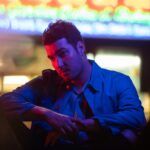