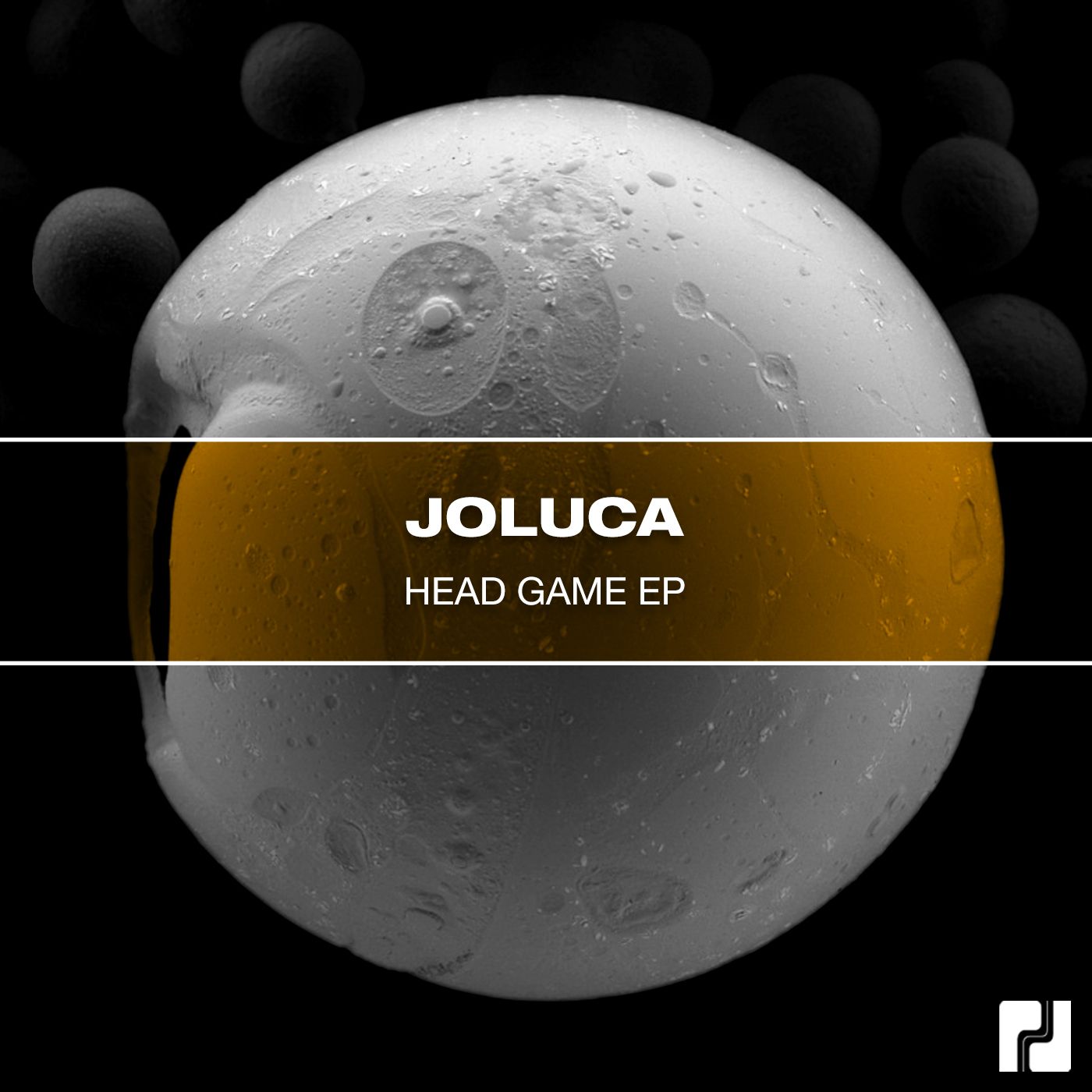 Joluca is the combined efforts of Adam Johan and David Luca, a Canadian producer and DJ duo brought together by their love for peak-time rollers and studio jammin’.  Since joining forces in late 2016, they've managed to cultivate a unique and dynamic studio partnership that has landed them tracks on Desert Hearts, LAMP, Sooo WET, and Night Vision.

‘Head Game’, which gets its name courtesy of Hookman’s catchy vocal line, was born out of a late-night studio session that took place earlier this year while Dave and Adam (AKA Joluca) were briefly reunited after the latter moved to LA last September.  ‘Act Right’ showcases both Mz 007’s brazen vocal style and Joluca’s knack for clever basslines that combine for a club-ready cut full of equal parts sass and sub.  Both tracks have been thoroughly club-tested by label head Matthew Anthony who has been dropping them in his sets over the last few months.

For a fresh take on ‘Act Right’, Perfect Driver tapped fellow Canadians Smalltown DJs who turned the clubby original into a festival floor-filler.  On ‘Head Game’, Moody Recordings’ Ben A turned things down a notch, spreading out Hookman's vocals to overtop a deep and dark warehouse beat.