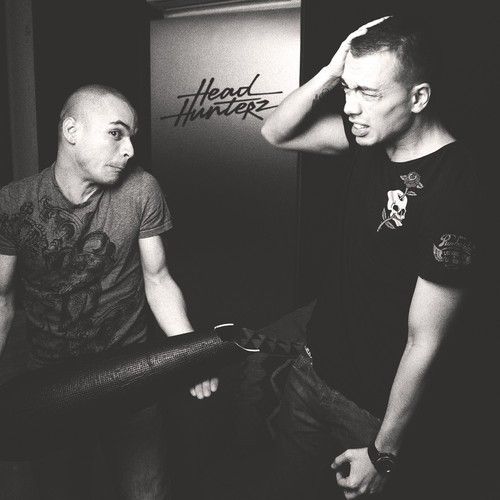 Hot on the heels of the massively successful Anti-Bullying anthem, “United Kids of the World,” which projected Headhunterz into the spotlight, the titan of hardstyle returns harder than ever with “Breakout” feat. Audiofreq released on 7th March through Ultra.

“United Kids of the World” provided yet another landmark in what was  an important year for Headhunterz, by creating an anthem for the unheard bullied kids of the world. In efforts to  ensure everyone’s voice was heard, Ultra Music and Headhunterz teamed up with DoSomething.org, who prides themselves on harnessing the awesome energy and unleashing it on causes teens care about.

With “Breakout”, a collaboration between Headhunterz and Australian DJ/Producer Audiofreq, Willem keeps on exploring his style and pushes his boundaries, combining big anthemic synth chords with his iconic kick drums. At the climax a mythical voice speaks out, “Weapons Ready – Let’s Dance,” and instigates an all-out battleground with lethal drum patterns, and in-your-face-bass meshed with eargasmic harmonic swells. Willem is a master of sound engineering, which can be heard from the very first chord progression of “Breakout.” With guns blazing, it hooks you in as it combines unique sounds and effects,  culminating into a plush soundtrack through a journey of all senses.

Headhunterz stands for musical integrity. “Breakout” is no exception, and is sure to be one of 2014’s biggest tunes, while being heard at festivals and in all music fanatics speakers around the world.

Last year, Headhunterz made his Ultra Music debut with ‘Colors’ featuring Tatu, which broke into Holland’s top 5 on iTunes, as well as topping the Beatport Hard Dance chart and becoming a Hardstyle.com No.1 in less than an hour. In support of the monstrous track he toured throughout 2013 relentlessly, making Headhunterz a true diplomat of hardstyle and representing  diverse crowds hungry to be pushed musically.