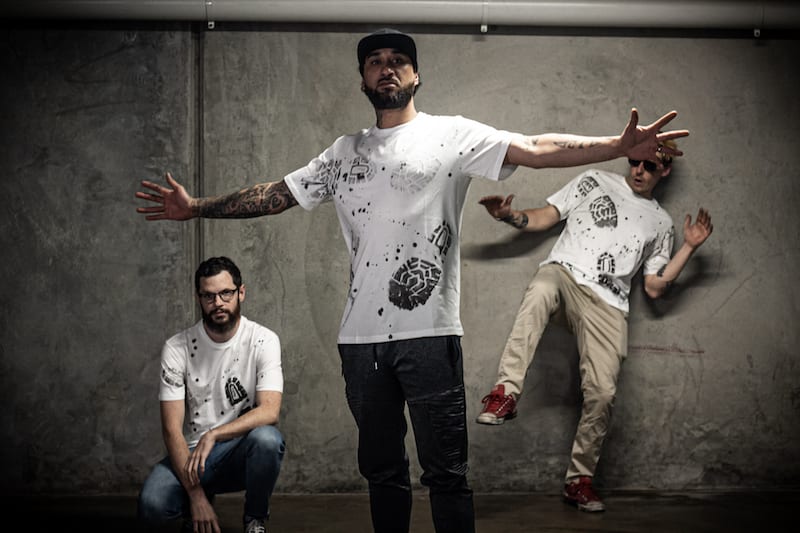 Hip Hop group Headlines ups the levels to extraordinary heights as they deliver a new single ‘Stepped On,’ a single that faces all forms of discouragement, and uses that energy to fuel the fire of motivation.

The single was inspired behind by an artist’s journey in the music world and the surrounding issues of trying to establish yourself in the music scene. The journey is tough as sometimes it it can be hard and thankless work.

Headlines’ rapper/musician Aye One goes on to say that initially he thought it would be a song about receiving the reaction he wanted from his artistry. It then developed into a song that they could adapt to a lot of situations in life, not just for artists’ but for any occupation.

On what they want people to take away from the single, Aye One simply said, “I want people to blow off some steam, and use that energy when people doubt you, ignore you or say you can’t do something,”

Over the years the group cleverly built a body of work which makes Headlines a name to remember.  Headlines is made up of rapper/musician Aye One, rapper/producer Dstnce and rapper/vocalist Teepz. Together they’ve been writing tunes and rocking shows. Last year saw them release their debut self titled E.P, along with a solo record from Dstnce. The duo have also played across Australia, in cities such as the Gold Coast, Sydney  and Melbourne supporting the likes of P Smurf, Krown and Pang Productions. 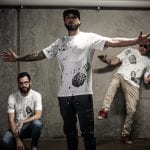