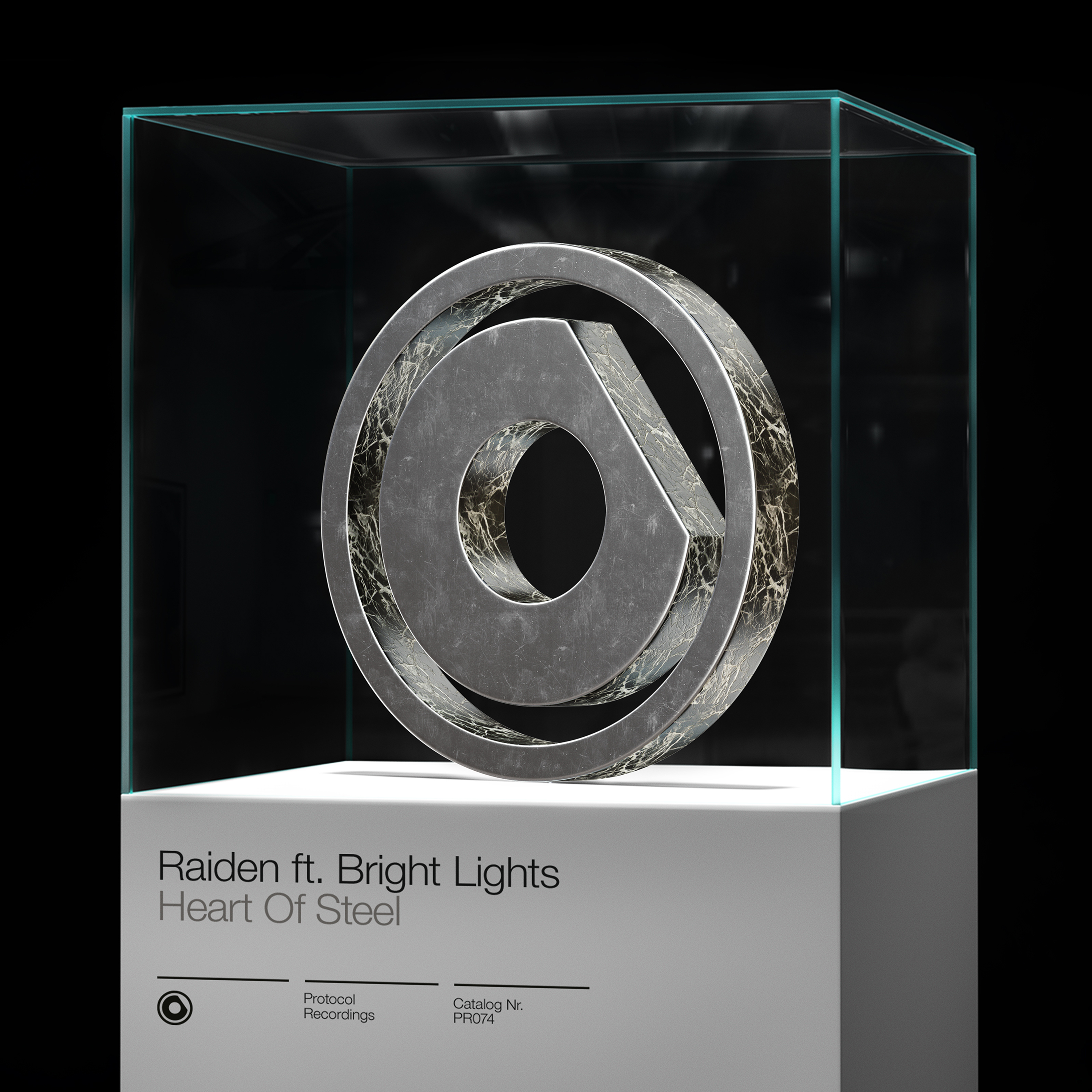 The electronic music scene has always been synonymous with positivity, self-expression, and acceptance. The scene's ethos of always embracing the new, the different, and even the weird has led to its existence as an avant-garde melting pot of sounds, ideas, and artists. Electronic music is always forward-looking, and this year one can expect some especially cutting-edge, fresh music. To set the tone for an incredible 2017, look no further than the newest track from Raiden, Korea's fastest rising talent. Titled "Heart of Steel," this future bass anthem is reminiscent of Odesza's chill, groovy beats with a fresh-faced flair. "Heart of Steel" is Raiden's debut original production, and it sets the bar high with melancholic piano melodies, soul-shaking synths and stunning vocals from the Grammy-nominated Bright Lights. This dynamic track is bound to find a home both on the dance floors and in earphones around the globe in 2017.

Raiden may not be a household name just yet, but he is well on his way from being a well-known Korean dance authority to a full-blown international talent. His imaginative, versatile sound is a result of his musical past; he is a talented guitar player and was in a rock band, but also served time in the army. This jack of all trades has produced several highly regarded remixes in the past year, such as Fedde le Grand's "Keep on Believing" and Florian Picasso's "Final Call," and has become a staple at Ultra Music Festivals, having performed at six of the festival's locations. Raiden partnered with the esteemed Protocol Recordings to release "Heart of Steel," keeping him in good company with some of the industry's finest producers. Raiden's accessible sound and undeniable talent make him a force to be reckoned with as he breaks out of Korea's local dance music scene and into the global limelight.