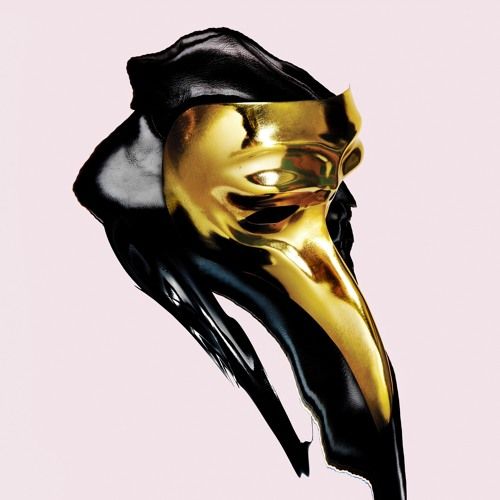 In addition to the namesake track from Claptone’s album “Charmer,” the Heartbeat EP includes Doorly’s groovy remix of “Anything” as well as a brand new track, “Before I Lose My Mind,” which features vocal by indie-pop outfit Say Yes Dog. The three-track work of art personifies Claptone at his finest; it is exquisitely complex and yet intrinsically relatable, evoking arcane emotions while remaining upbeat and engaging.

“Heartbeat” featuring Nathan Nicholson of London band The Boxer Rebellion has also received an official music video – shot in Los Angeles and directed by Edward John Drake and award-winning screenwriter Joe Brukner – that uses the archetypes of the ballet world to tell an all-too-familiar story of amorous delusion using the visual language of movement and expression.

After launching Claptone’s IMMORTAL LIVE show last year at Melt! Festival, Ultra Miami and Australia’s Stereosonic, the time has come to bring the special performance to Coachella. IMMORTAL LIVE is a multi-dimensional showcase consisting of three chapters – The Past, The Present, and The Future – an audio and visual statement which combines poetic elements of ancient theatre with the modern excitement of cutting-edge dance music. Prepare to be immersed in Claptone’s world of mystique and catch a glimpse of the mind behind the golden beak, we welcome you to fall under the spell of the Claptone.