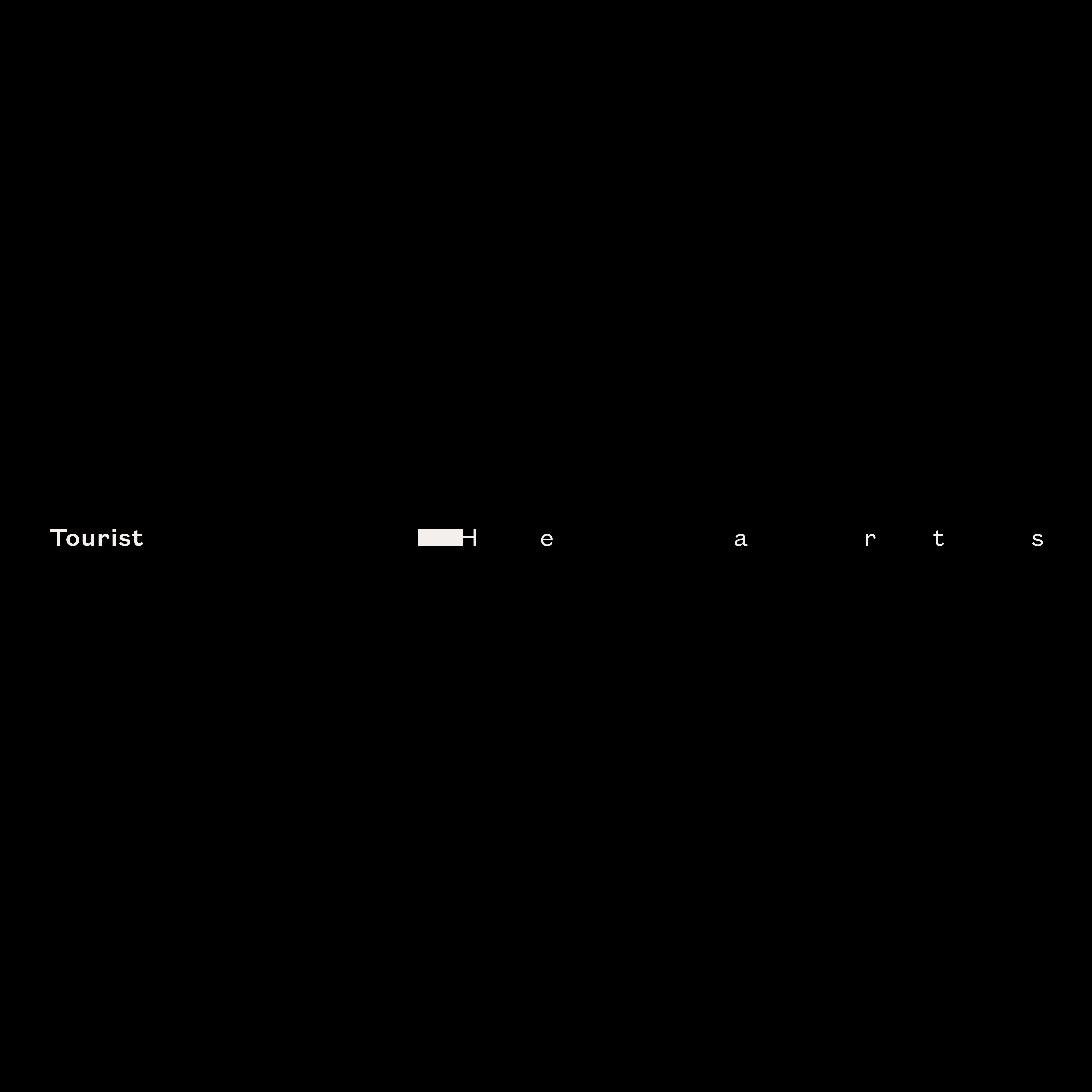 ‘Hearts’ follows Tourist’s previous singles ‘Apollo,’ and ‘Someone Else’ which were both released earlier this year, featuring artwork by acclaimed British photographer Nigel Shafran.

Tourist recently revealed Tourist Essentials – a curated collection of his music dating to 2012. William makes yearning, bittersweet dance tracks, his wide scope and artistry is showcased on the Essentials compilation. He’s considered an “artist’s artist”, with fans such as Flume and Porter Robinsonsupporting his releases. After the self-titled debut EP (2012), Tonight EP(2013) and Patterns EP (2014) featuring guest appearances by Lianne La Havas and Will Heard, as well as high-profile remixes for Chvrches & Haim under his belt, Tourist went on to win the GRAMMY for co-writing the Sam Smith hit “Stay With Me”, and he released his debut album U (2016) to critical acclaim and support from outlets like NPR, Vice, Billboard and Rolling Stone Australia.

Tourist’s single "Run" landed #1 spot on BBC Radio 1 dance charts and Hype Machine. This was soon followed by a string of sold out shows as a live favorite across the United States, Europe and Australia, including major festival appearances at Glastonbury, Coachella (twice) and Bestival. Last October, Tourist shared his Wash EP, as well as remixes with Wolf Alice, Christine & The Queens and Rostam