Hellberg Releases Remix of Famba’s ‘Still Call You Mine’ 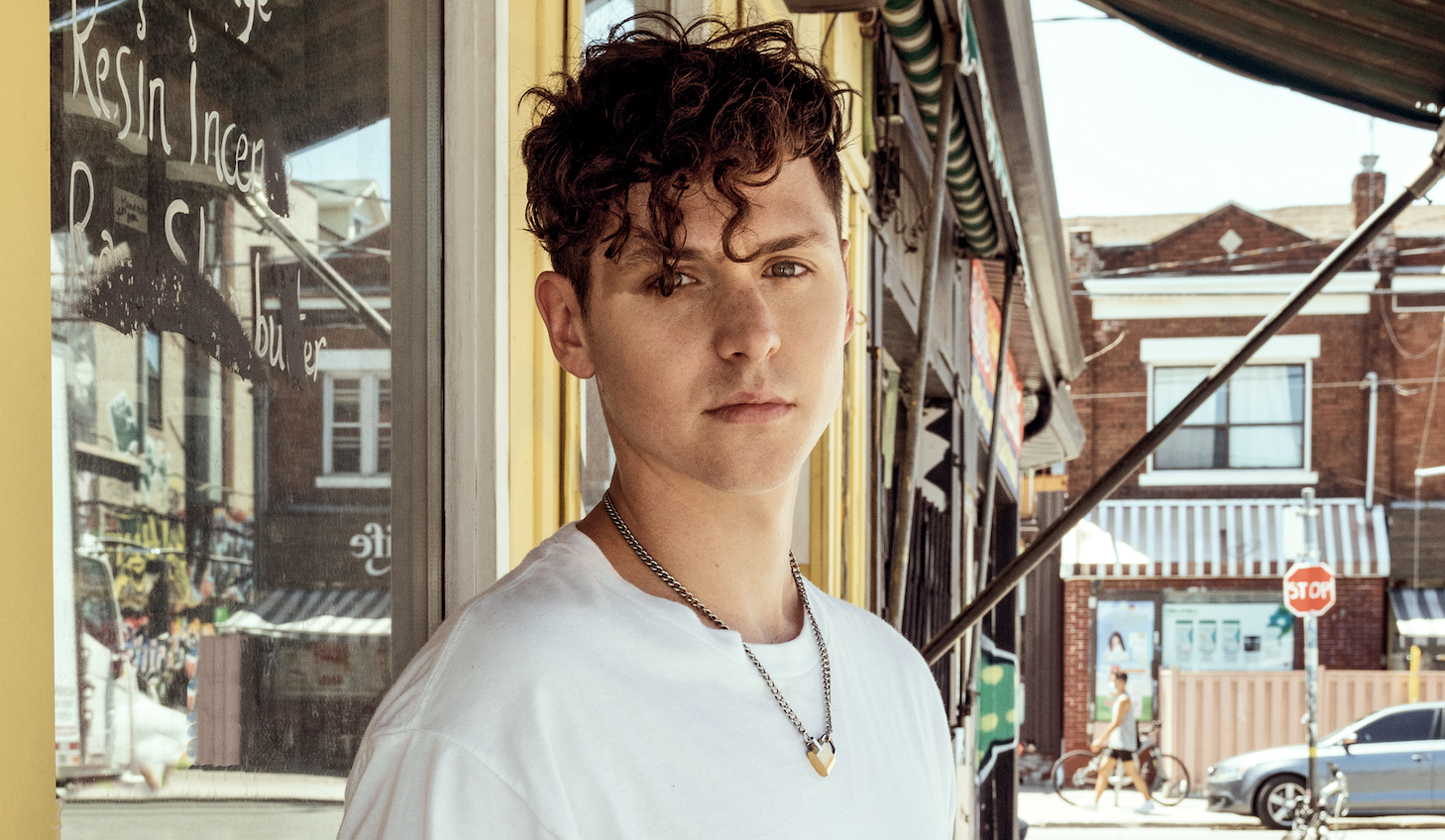 Hellberg Releases Remix of Famba’s ‘Still Call You Mine’

After bursting onto the scene in 2016, Famba (Ryan Pettipas) graduated from the local music scene in his hometown Halifax, NS to become one of the country’s biggest electronic artists. He has quickly earned a reputation for his heartfelt songs and laudable production talents via his major label original releases and widespread remixes which have collectively garnered tens of millions of streams across multiple platforms. His first two major label releases, ‘Wish You Well (feat. Trove)’ and ‘Swear to God’ each went on to achieve Gold certified status in Canada, while his third release, ‘Storm (feat. Kyra Mastro)’ introduced Famba to the U.S. market in a big way by scoring the #1 spot at Dance Radio (Mediabase) and logging over 10 million global streams to date. With ‘Still Call You Mine’, Famba is no doubt getting us excited for what’s to come in 2021. 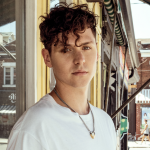