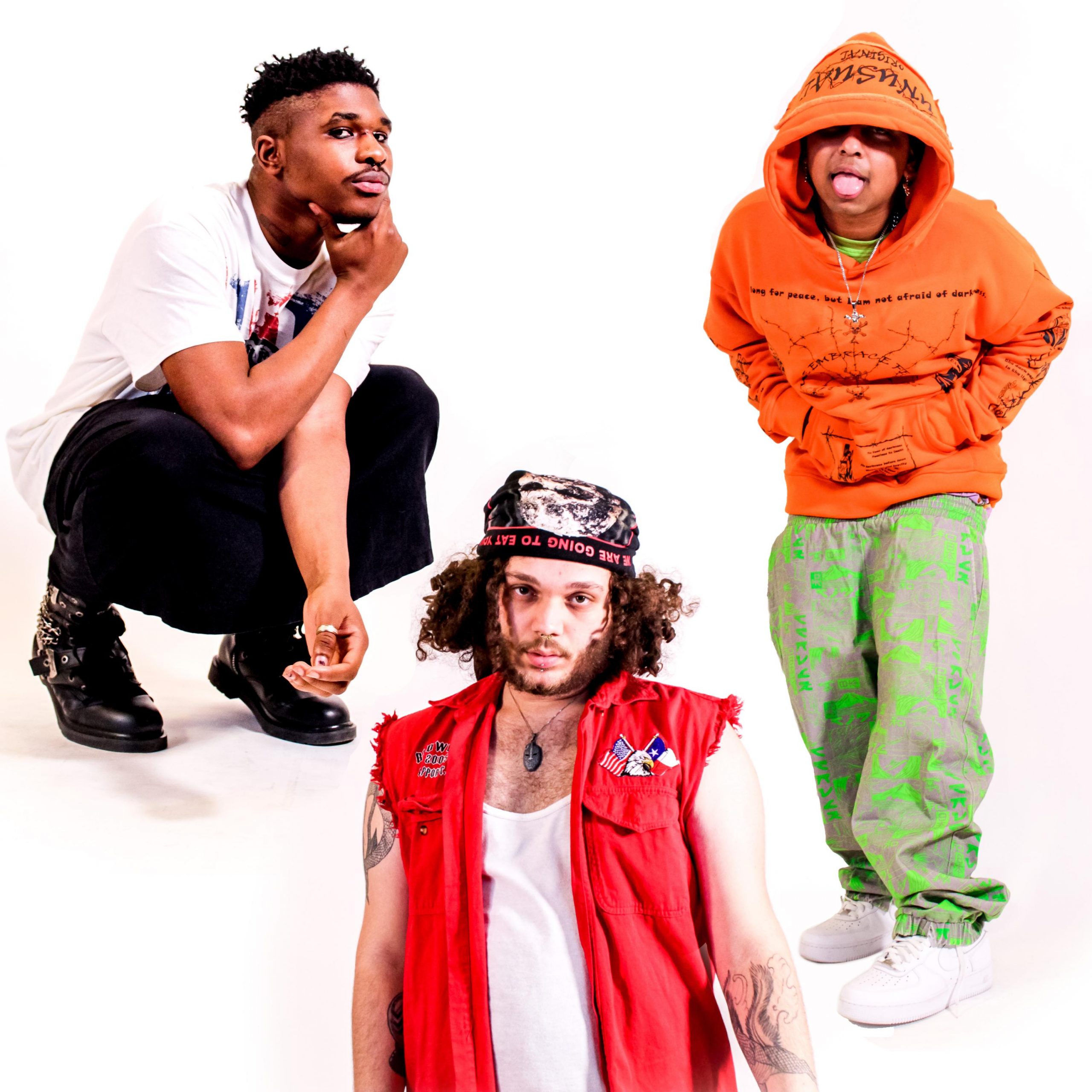 Bursting onto the scene with beguiling bravado, New York City’s Helltown have arrived to raise a ruckus that echoes their namesake. ‘Brainzoe’ is their most electrifying offering yet, and boasts an intriguing new avenue for the outfit.

Broody and brimming with grit, the trio have jam-packed the track with pulsating 808’s and an irresistible flow that exhibits each of their individual flairs. Consisting of SICKO, Lui Baphomet, and Kid Kodra, their snarling bars and trap hop influences fuse to establish a sound that is quintessentially urban NYC, and one that radiates rebellious energy. “We mixed elements of rock, rap, and club beats, to make a song that you can mosh, dance, or just vibe to” Helltown explains. “Brainzoe” just means slapping the shit outta someone, and we put that energy throughout the song”.

With the release of their debut single ‘Bozox 12’ in 2019, the three-piece have gone from strength to strength, with following singles such as ‘Pirate Bay’ racking up just shy of 30,000 streams on Spotify alone. Inspired by the 2016 Soundcloud wave and the DIY underground scene, Helltown makes music to let loose, that is expertly crafted to cause chaos.

‘Brainzoe’ is just the beginning for Helltown, and marks the start of a promising year for the collective. 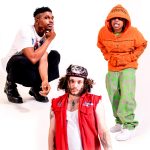