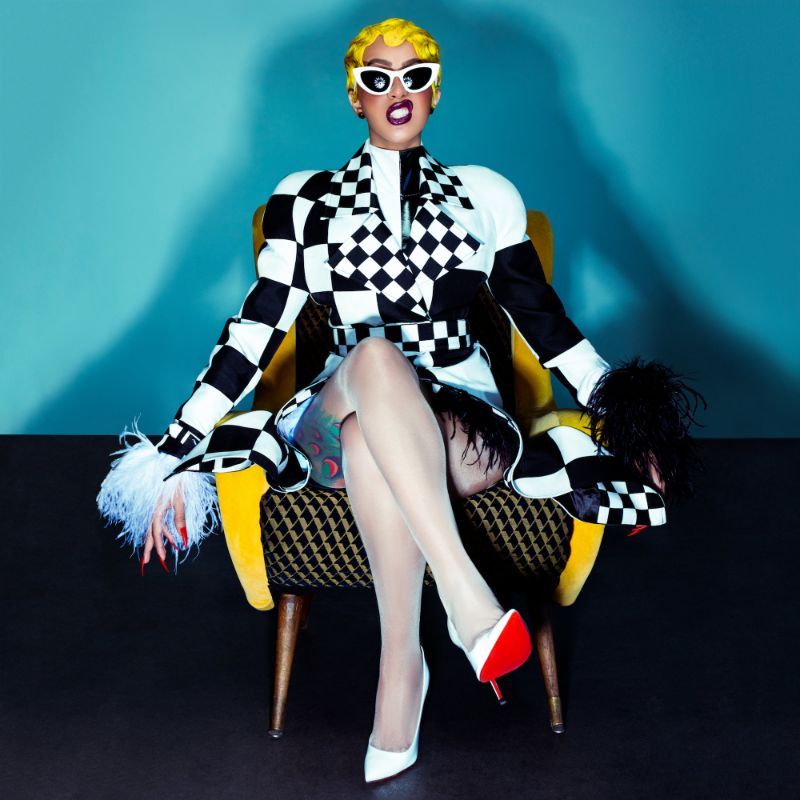 Flow Festival has revealed eighteen new artists for this summer’s festival. With this unveiling of artists as well as the daily program, all ticket types are now available. More artists will be published next week.

Flow Festival will feature the queen of rap Cardi B, who won the Grammy for best rap album for her debut offering Invasion of Privacy – crowning her the first female rapper to win the honour. Not only did she have one of the best releases of 2018, she was also chosen by Time magazine as one of the most influential people on the planet and now the artist known for her undeniably unapologetic attitude will be making her Finnish debut. Flow Festival also introduces songwriting talent Dev Hynes’s R&B project Blood Orange, who published his critically acclaimed album Negro Swan last year.

Finnish additions include J. Karjalainen, one of Finland’s most popular artists and back in the spotlight with a new album released last year; The Holy, who have attracted some international attention; and Maustetytöt, a pop group with a punk attitude, who’ve managed to become a serious cult band before even releasing their first album. Also taking to the stage will be Henrik! with his weird brand of hardcore which makes an infamously intense live show, as well as Jesse Markin, one of the year’s most fascinating new artists whose music is a mixture of electro, rap and indie – and previously affiliated with the hip hop group Megaphone State.

Finnish rap will be represented by Pyhimys, who totally cleaned up at this year’s Emma awards (Finland's answer to the Grammys). He will be performing the summer chapter of his series of themed shows centering on the four seasons. Rapper Eevil Stöö’s record label Katakombi presents a live spectacle, featuring DJ Kridlokk and Koksu Koo, among others. The next generation of Finnish rap is represented by Bizi, recently signed to PME Records; F, a bold and courageous musician influenced by electronic music; and SITOI, with rich and complex lyrical artistry telling the stories of today.

Next week Flow Festival will publish the Resident Advisor Front Yard program of the best electronic and dance music. All in all, almost 150 artists will perform at the festival. The booked acts are: