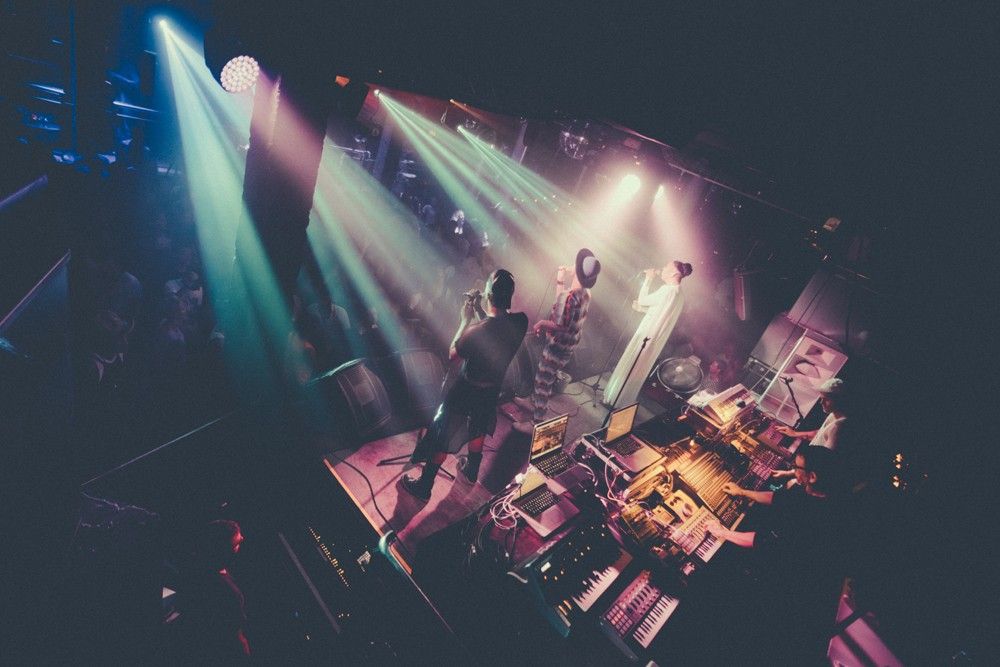 Glitterbox began the summer with an opening party that Ibizan media hailed as one of 2015’s best. Three events in, and Glitterbox is where you’ll find Ibiza’s resident party crowd and international fashion designers sharing the dancefloor with European club kids, whilst the DJs stay on to party long after their own sets have finished. All have come to dance to the likes of Todd Terry, Horse Meat Disco, Joey Negro, Kings Of Tomorrow, Aeroplane, Breakbot, The Revenge, Simon Dunmore, and many more, with performances from club collective ‘Savage’, representing three East London dance crews Sink The Pink, Hot Heels & Nutbags.

If there’s one band that embodies Glitterbox’s spirit, and shares its belief in the transformative power of house music, it’s Hercules & Love Affair, whose ringmaster Andy Butler cites Glitterbox as “a beautiful foray into creating a party focused on connecting the dots between genre, generations…” With the legendary Space Terrace as the backdrop to their first visit of this season, expect this to be one of the live shows on the island this summer.

Released in 2014, Hercules & Love Affair’s third album, Feast of The Broken Heart, captured the band at a new zenith, and showed that meaningful house music can speak to the most musically adept of tastes – a mindset that’s very much evident at Glitterbox. Defected Records subsequently signed the acid pop-house masterpiece ‘Do You Feel The Same’. Releasing the album track as a full-length DJ-friendly club mix, and with new mixes, it became the undisputed anthem of Glitterbox’s first season.

Glitterbox will make its London debut on Saturday 25th July at Ministry of Sound, a venue with which it shares analogous roots of inspiration.

Headlining the Box is Cerrone, a French disco drummer, composer, record producer and without doubt one of the most influential European disco producers of all time. Appearing alongside Cerrone is Joey Negro – the master British producer, remixer and DJ who is an integral part of Glitterbox’s success – along with Juan MacLean and Smokin Jo, two acclaimed electronic artists.

Defected’s founder Simon Dunmore plays 103 with Purple Disco Machine, London-based French DJ and producer The Reflex, and London’s Nadia Ksaiba. Whilst Sink The Pink creators, Savage, will bring their lavish dance and performance art collective along for the ride. In the Loft, the For The Love Of House DJs Greg Sawyer and Simon Dawson play classic house all night long. For tickets please see: http://www.ministryofsound.com/events/calendar/club/2015/06/01/15/29/150725-glitterbox#mLJYGhZVYCQEY30I.97