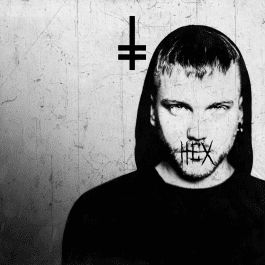 VII Circle deliver ‘From the Depths’ on Barcelona’s HEX Recordings.

Appearing in 2016, VII Circle’s post-punk and metal inspired techno has arrived on labels like Flyance Records, Illegal Alien Records and their own Rapid Eye Movement. When not performing in Poland, Germany, Spain and Georgia the talented VII Circle are regulars at HEX’s renowned Barcelona-based techno events. Having contributed a remix to the debut release, VII Circle is now back on HEX Recordings, helmed by PØLI and Lorenzo Raganzini, for the label’s second outing with a release inspired by Dante’s Inferno.

VII Circle ‘From the Depths’ drops on HEX Recordings on 26th July 2019.