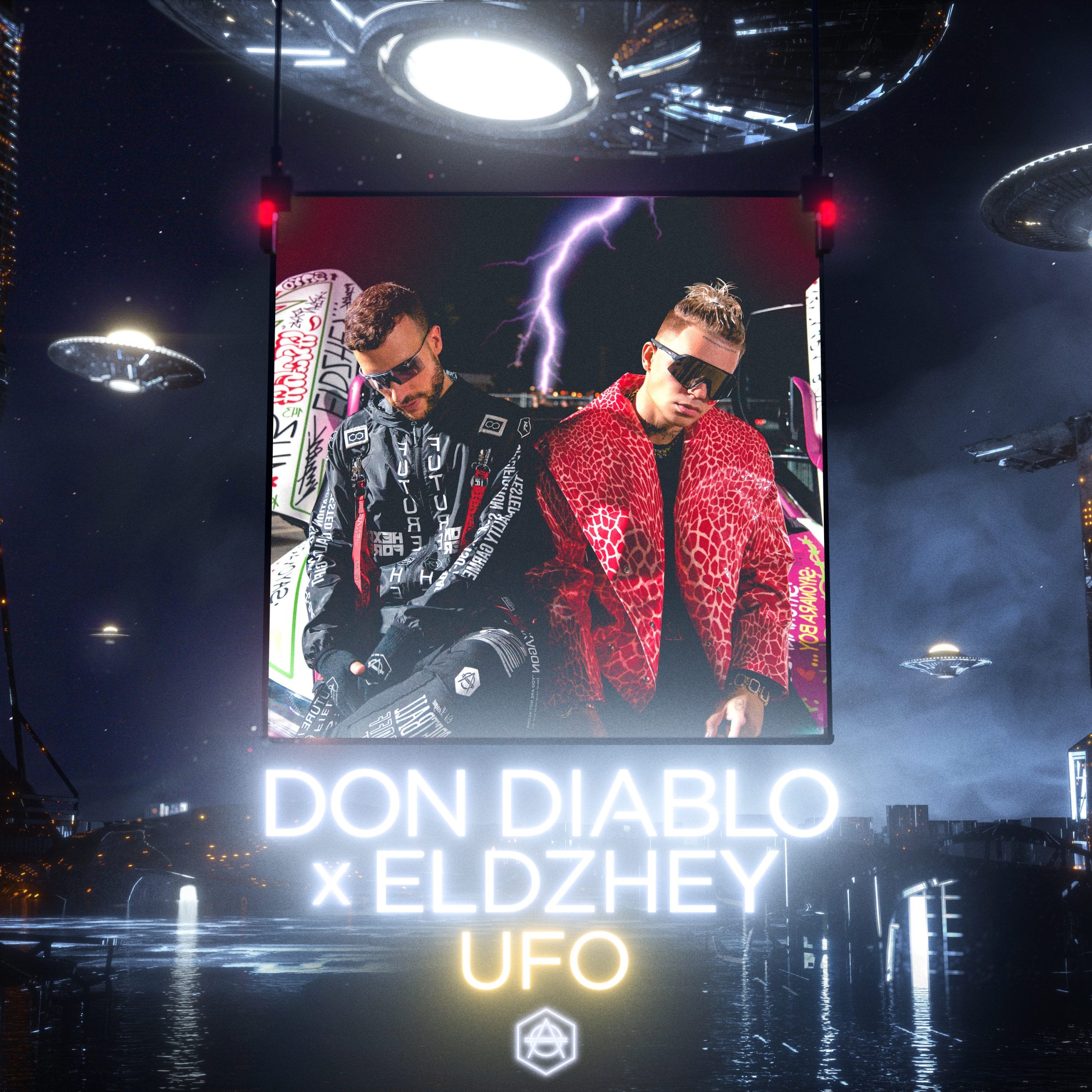 Regarded by many as “the “godfather of the future house movement”, Don Diablo has long been a perennially pioneering force within the electronic music scene at large. As an icon of the independent side of the industry, Don Diablo continues to push boundaries bringing exciting musical projects to the fore. Presenting his latest forward-facing release ‘UFO’, Don Diablo drops a historical collaboration with one of the most popular Russian hip hop artists of the modern era Eldzhey – a phenomenon in his own right throughout Eastern Europe.

Following numerous chart-topping releases, Eldzhey has become a #1 breakthrough act in urban categories across East Europe over the last 3 years. With his music having amassed more than 1 billion collective streams on digital stores and a cluster of awards to his name, Eldzhey profile has begun transcending European popularity with international stardom on the horizon. Using his visionary label platform Hexagon, and in partnership with Effective Records, Don Diablo sought out a collaboration with Eldzhey. Fusing together the best in Dutch future house talent and Russia’s leading urban voice, ‘UFO’ swells with dark pulsating bass tones, whilst it’s rising futuristic melodic groove complements Eldzhey’s beguiling Russian lyrical flow.

Don Diablo and Eldzhey first met during an event for Europa Plus, Russia’s biggest commercial FM radio station, where both artists performed, and which was broadcasted live across the national TV. It was also the first opportunity for Eldzhey to catch Don Diablo perform live – especially following Don’s hugely successful 2019 downtempo space-jam single ‘Survive’ which features Emeli Sandé & Gucci Mane. Released through Effective Records, ‘Survive’ landed him his first Platinum record in Russia. During the Europa Plus live event the pair hit it off sharing a mutual and musical respect for the other artist’s craft and shortly after that first meet, Don Diablo initiated the idea of collaborating on a record together.

This collaboration is another example of Don Diablo dictating his own future. In a career that has already seen him make the power move up to #6 on the coveted Top 100 DJs Poll, exceed over 1.2 billion YouTube views, become ranked the fifth best-selling artist of all time on Beatport, and receive upwards of 8.5M monthly listeners on Spotify, furthermore breaking into the platform’s ‘Top 400 Most-Listened to Artists’ with over half-a-billion streams to date. Don Diablo appears to be on a sensational run of creative success and ‘UFO’ looks set to be another jewel in the musical crown for both artists.

A unity of East and West musical cultures this international cross-over is a first of its type from the labels Hexagon and Effective Records, as both artists and supporting imprints proudly release the potent future urban anthem – ‘UFO’! 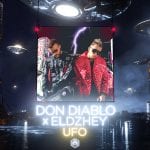