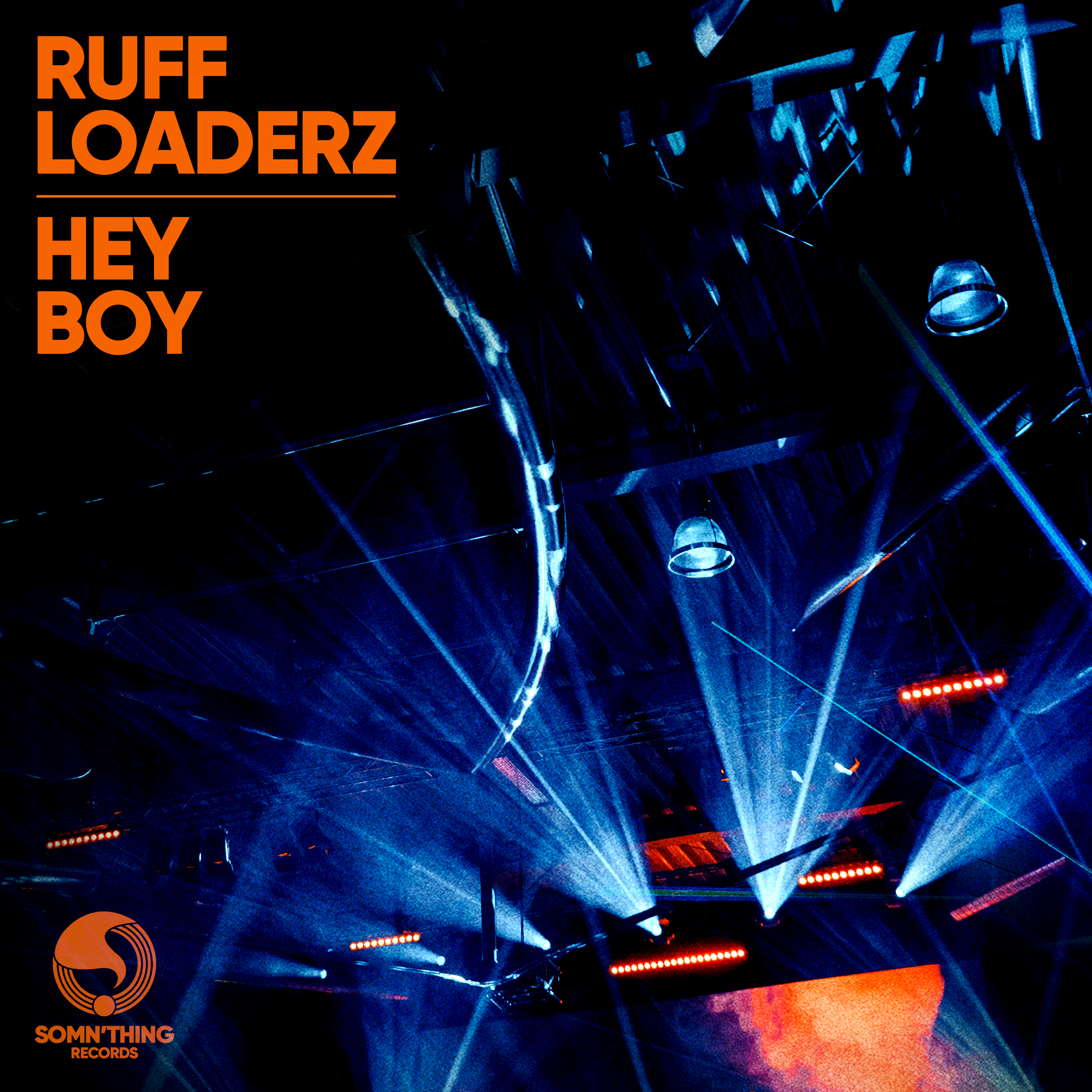 The Ruff Loaderz are back and they literally spring into life on Somn'thing Records with a new killer remake of the Chemical Brothers classic!

Julian 'Ruff Loaderz' Napolitano has brought in his old mukka, Andy 'Clockwork Orange' Manston (Manky) to help out on this new Ruff Loaderz outing, the result is a slammin' slice of instant house music for the new rave generation.

Peak time house vibes that sound as equally at home in a club as it does at a warehouse or festival.

Here we go! Grab it HERE

Ruff Loaderz is the brainchild of Julian Napolitano. His skills are highly sought after and synonymous with quality music productions. Over the last 10 years he has worked with some of the biggest names in pop and dance, completing over 200 remixes include mixing for the likes of Rihanna, Beyonce, Katy Perry, Ellie Goulding, Basement Jaxx, Ella Eyre, Justin Bieber, Britney Spears, Carly Rae Jepson, Little Mix & Missy Elliot, Maroon and many more! His remixes regularly feature in the Top 10 dance, club and pop charts in the UK and US, proving wildly popular with radio stations including BBC Radio 1, Kiss and Capital in the UK, in addition, he has achieved coveted airplay across numerous rhythmic radio stations in the US.