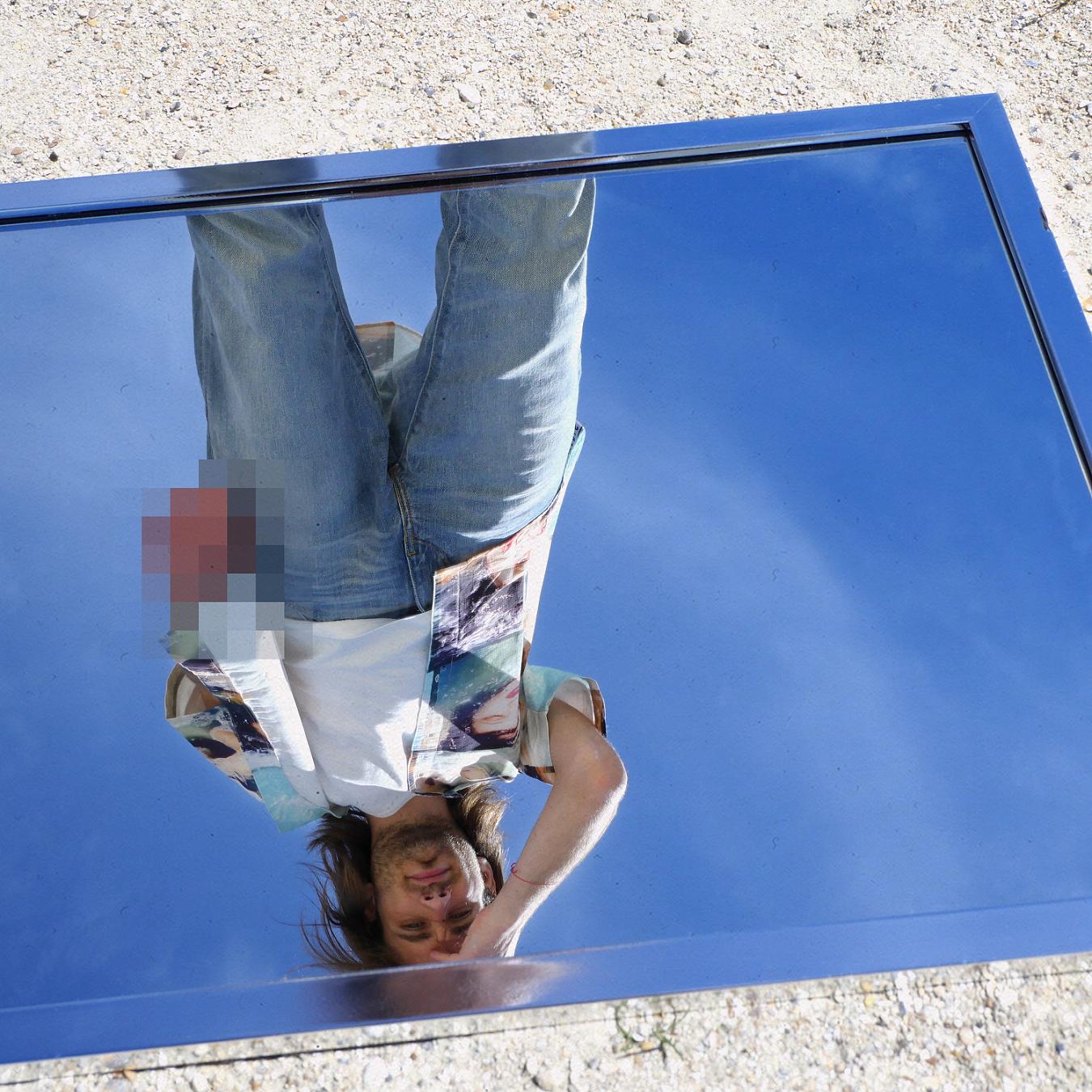 French producer Michael Calfan renowned for his distinctive sound and intricate house productions, has announced the release of his forthcoming dancefloor hit ‘My Place ft. Ebenezer’.

“I love mixing genres, it’s what I tried to do with On You and Got You, mixing the RnB/Urban vibe to something more house.” Michael Calfan adds “I feel this is the future, the urban world has something more creative than the electronic dance scene – they are not stuck in a format or a sound, they just do what they want to do and I want to do the same.”

Michael Calfan has achieved critical acclaim worldwide and releases with over 300 million Spotify streams, while has received heavy support from BBC Radio 1 tastemakers Annie Mac, Danny Howard and Pete Tong. All while gaining support across the international DJ community, releases such as ‘Treasured Soul’ achieved #17 in the UK charts and ‘Nobody Does It Better’ gained over 50 million streams, further ascertaining his distinctive name in house music.

The French producer’s forthcoming dancefloor hit features the vocal talents from the rising London based rapper Ebenezer, who has worked with the likes of Craig David, Jeremih, Ty Dolla $ign, Rejjie Snow and Stefflon Don. Speaking on the background on the collaboration, he puts “Michael reached out to me saying he was a fan of my work and would love to collaborate. We have a mutual friend in common, The Magician, so a friend of a friend is now my friend! We got in the studio, we decided to cook from scratch, and as we started a girl text me, and I just asked the question ‘do you wanna come over’ and that is the inspiration for the song.”

Over the years, Michael Calfan has also exercised his production talent with remixes for the likes of Calvin Harris, Major Lazer and Charli XCX. As well as an established producer, he is a huge figure on the touring circuit, playing alongside acts including Martin Solveig, Kygo and MK.