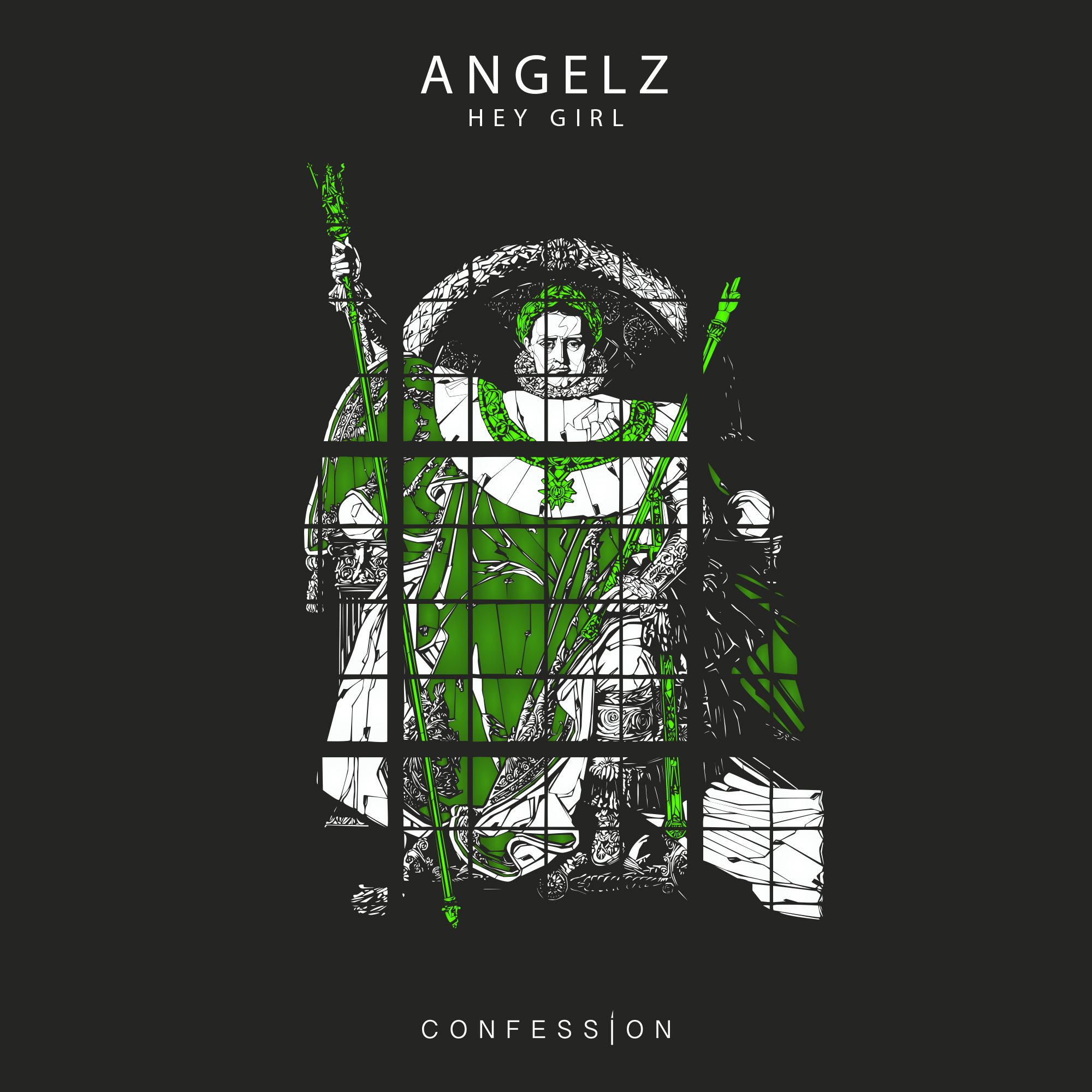 Previously premiered on Billboard, the announcement of Tchami’s brand new label Confession had fans buzzing about this new venture. Now, to celebrate the launch of the label and give his fans a preview of what’s to come, Tchami has blessed his fans with a free download of ANGELZ – “Hey Girl” which serves as the debut track from the promising label.

The former Def Jam Records producer has fully immersed himself into the genre of G House creating an impeccable example of what he does best; fusing rap lyrics with banging house beats. Hailing from Quebec, ANGELZ has truly made a new name for himself in the scene and utilizes “Hey Girl” as a prime example that he’s here to make a statement. Exclusively premiered on Complex the track features pounding kick drums and rimming percussions intertwined with the distinguished lyrics from Ying Yang Twins “Whisper Song”, turning “Hey Girl” into one anthem primed to get a ton of airplay in the clubs.

I’ve always liked the rawness of hip-hop mixed with the repetition of house beats. In my live sets, I’ll take some obscure techno tracks and make edits, maybe add acapellas over it, and make them into new tracks. It helps people digest complex genres….” – ANGELZ

With a brand new label dedicated to presenting innovative and forward thinking music, rolling out stain glass artwork for every release and a global loyal fan base ready to indulge in everything from this French future house producer, it’s looking like Tchami is going to have a big 2016 ahead of him. Be sure stay up to date on Tchami’s socials and listen to his Confession mini-mix, which features upcoming releases from this prodigious new label.