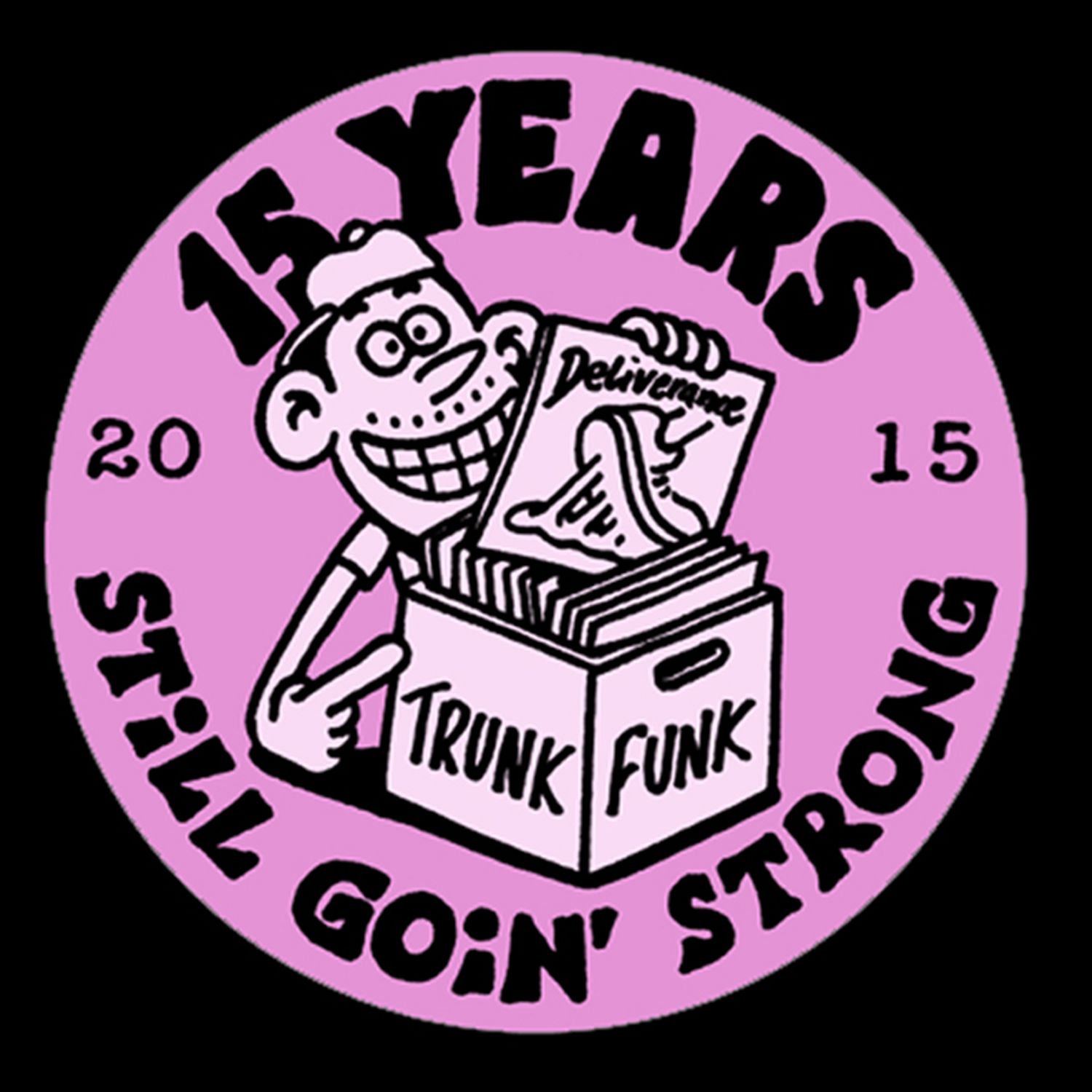 NIBC has earned his stripes as a promoter, label owner and producer whilst garnering a reputation for being one of the core members in Sweden’s electronic music scene. Trunkfunk, which is based in Gothenburg, has been releasing music for 15 years now – playing a role in breaking quality Scandinavian talent such as Ishivu, Vinny Villbass, David Ekenbäck and Subdued Kamel.

Featuring a medley of tracks that have shaped the sound of Trunkfunk, the release also features four fresh exclusives. Australian producer Lancelot provides the first – a beautifully crafted production titled ‘As It Were’ that features a string orchestra he sampled when studying classic composition. This is followed by a slice of soulful deep house from Andreas Saag named ‘This Ain’t Miami’, before further on in the mix Jonas Rathsman and Isaac Tichauer join forces in the astral sounding ‘Rush Hour’. Trunkfunk founder NIBC providing the fourth exclusive in a rhythmic and poignant piece called ‘Without A Trace’.

The rest of the release includes originals from Trunkfunk artists such as Hans Berg, David Ekenbäck, De Fantastiske To and Stuffa, which is NIBC and Jonas Rathsman’s collaborative moniker. The label has also assembled several of their most lauded remixes, including Mano le Tough’s melodic take on Uniforms ‘March Of No Coincidence’, Basic Soul Unit’s high-octane rendition of ‘Hold On’ by NIBC, and the percussive reworking of NIBC’s ‘Love Lesson’ by Tuff City Kids.