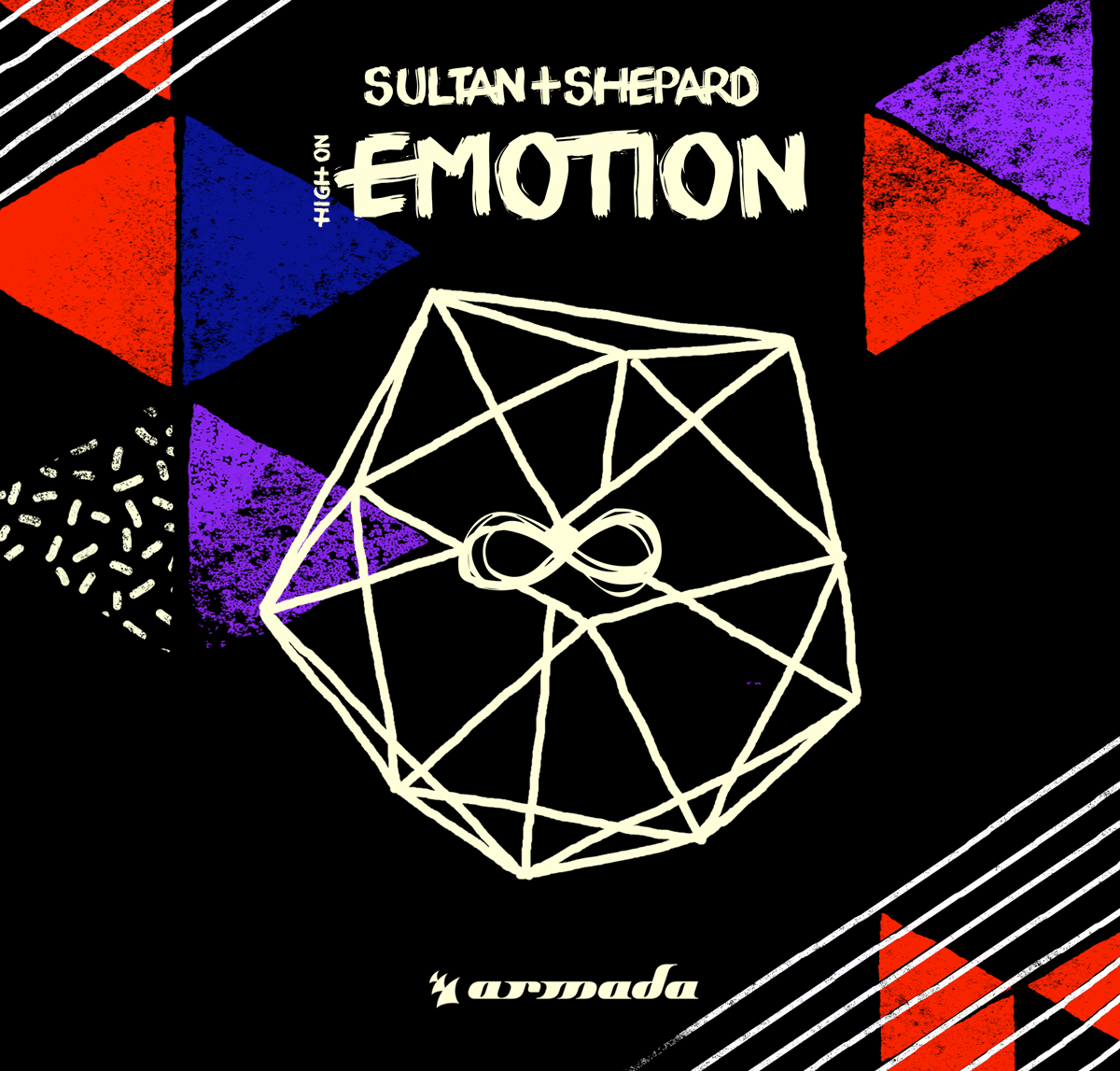 Sultan + Shepard throw it back to the '80s on their newest track "High on Emotion," a modern day take on Chris de Burgh's iconic 1984 hit that proves club culture is as alive and thriving as ever. The veteran producing duo employs upbeat progressive melodies and a funky drop with the original's vocal sample to create a groove-worthy, upbeat tune. "High on Emotion" carries nostalgic elements of decades past while inspiring a new generation of music fans to hit the dancefloor and let loose. Following "Louder" last month, this is the second track from Sultan + Shepard's forthcoming artist album, set to drop in January 2019. The duo shed some light on the inspiration behind their newest release:

"This song really brings back a special vibe for us. It's about having fun and partying, but also the simple fact that you can experience really euphoric emotions when going out. We were inspired by the sound of the late 90's and early 2000's in house music, things like the French Touch sound and early Electro House. The culture of flipping old records has been going on forever and it really is one of favorite things to do. The idea that you can take a rock record from the 80's and turn it into a club banger is so fun to us."

Throughout the last decade, Sultan + Shepard have established themselves as one of dance music's premiere partnerships; their production talent had landed them collaborations with renowned dance music artists such as Tiesto, Dillon Francis and Fedde le Grand as well as iconic pop artists like Coldplay, Ed Sheeran, Lady Gaga and Madonna. They wrapped up 2017 with the massive success of their single "Almost Home" (ft. Nadia Ali and IRO)-the track surpassed 20M spins on Spotify, hit #1 in the US Media Base Chart, peaked at #4 on the Billboard Dance Chart and was nominated for a JUNO Award for Best Dance Recording. Through the last five years, Sultan + Shepard's work has also earned them a Grammy nod for their remix of Bruno Mars's "Locked Out of Heaven" in addition to the Canadian songwriters SOCAN Music Award for International Song Of The Year for "Bad", the multi-platinum single which they co-wrote alongside David Guetta, Showtek and VASSY. Sultan + Shepard's collective ability to seamlessly create tracks that feel at home both on the radio and the festival stage, as well as a timeless commitment to their craft, has brought Sultan + Shepard to a well-deserved place at the top. Keep an eye out for more new music from the duo coming soon!