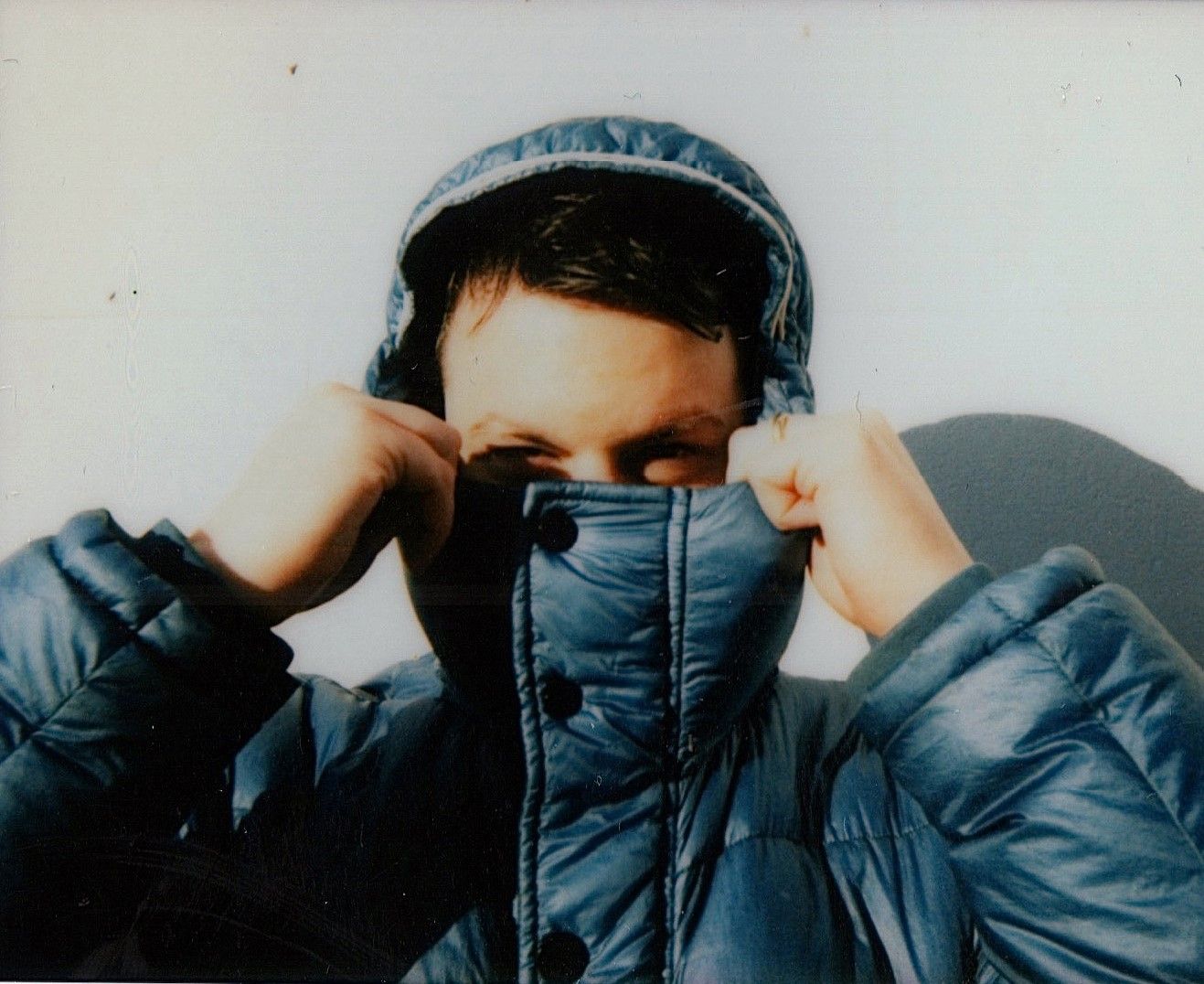 Following on from his Make It Hot six-tracker, Rinse are pleased to announce the release of Burnin’ Up, the debut full-length album by DJ Haus. One of the UK’s most exciting DJs and boss of acclaimed labels Unknown To The Unknown and Hot Haus, over the last few years Haus has honed his own unique, anarchic strain of bass-heavy house music, both solo and in duos Trumpet & Badman (with DJ Q) and Hot City. The result has been a salvo of raucous, dancefloor-focused records joining the dots between classic Chicago acid and ghetto house, hints of UK garage’s compulsive bump ’n’ swing, old-skool hardcore and the brusque splatter of the Bunker Records sound — a vivid hybrid sound that channels sheer energy in the club.

Burnin’ Up picks up and expands on that track record to date. Gathering twelve brand new club tracks, including collaborations with Innershades and Chambray, it showcases Haus as a dancefloor alchemist par excellence. Refracting the rawest styles of house-rooted music from the last two decades through the gleefully recombinant, mutagenic tendencies of UK dance music, its tracks are all united by Haus’ characteristic diamond-hard percussion and distinctively deft ear for a vocal sample flip.