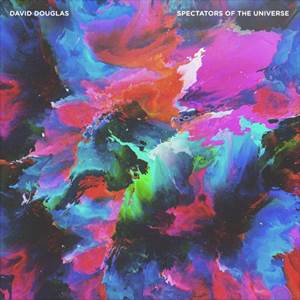 Ahead of the release of his forthcoming album “Spectators Of The Universe” (To be released via Atomnation Records Dutch producer David Douglas has unveiled his new single “Highway Of Love”, Showcasing his talent for crafting interstellar sounds, taking the listener on a polyrhythmic, technicolour journey through melodic, sun kissed disco and electronic music.

Inspired by the astrological writings of his 18th Century namesake (an explorer and Naturalist) he creates waves of celestial melodies, intertwining them perfectly with crisp, driving beats, swerving through the cosmos, leaving a shower of arpeggiated synths and hypnotic vocals in his wake.