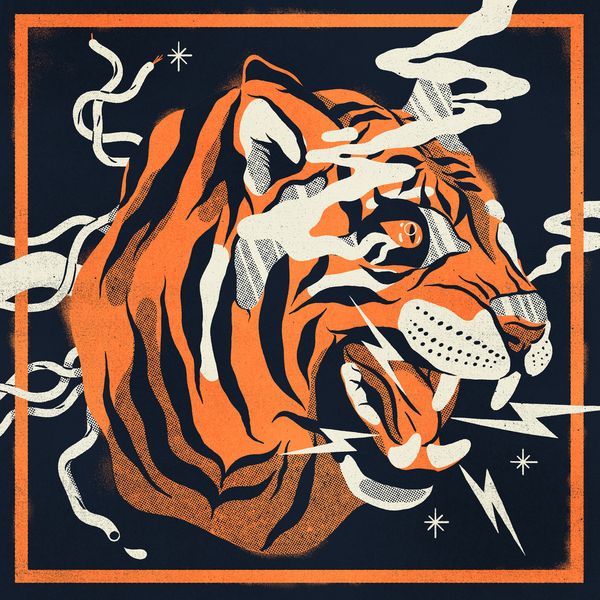 Once Around The Sun 2018 showcases all, from left-leaning sounds to heavyweight hitters including Jun Kamoda – Nightmare Club the funk oddity taken from his self-titled debut album (named DJ Mag’s album of the month).

Two standout tracks from bass-veteran Commodo deliver heavy-hitting, low frequencies including an exclusive track ‘1001’ feat. the elusive artist Rocks FOE. Taking things down a notch and showcasing the softer side of the label – an icy cinematic release from multi-instrumentalistMemotone, alongside Prayer’s ‘Kind’ – a sorrowful classical piece.