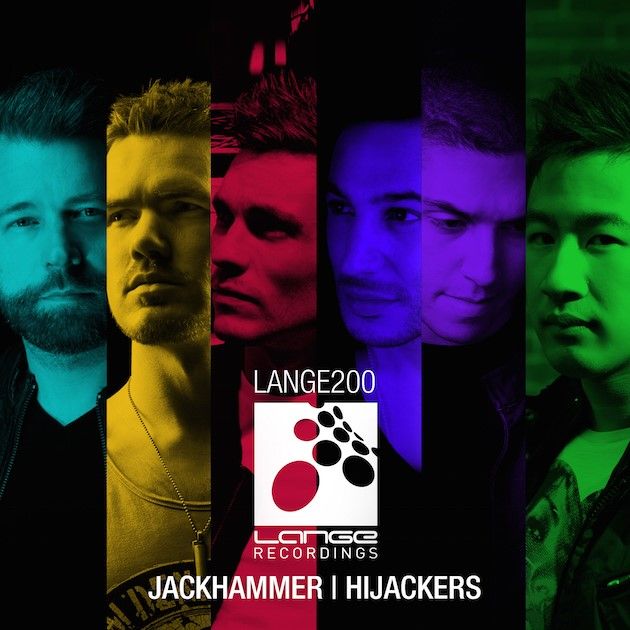 “Hijackers” is a pulsating and hypnotic track set for for primetime and party crowds. Tech driven sound patterns lead the melody into a synth fueled flurry, as entrancing and fluid flowing beats lead listeners into a deep atmospheric state of emotion. Somna lends his signature sound to “Hijackers,” adding the midas touch to a trio takeover of epic proportions.

About Somna: The Somna project began in 2011 with the first single “Without You,” which featured the vocal talents of Sarah-Jane Neild (Lost Witness / Antillas & Dankann). The combination of infectious melodies and heartfelt vocals propelled the track to an immediate signing to Black Hole Recordings alongside a licensing to the highly respected “In Search Of Sunrise” compilation series (vol. 10), mixed by Richard Durand. Jumping off from that was the remix for trance legends Hemstock & Jennings with their track “The Lamb,” which became one of Andy Duguid’s picks for his radio show, as well as a remix of Arkitech “Drive” which garnered support from Armin Van Buuren, Markus Schulz, Tritonal and Myon & Shane54.

Somna’s release output didn’t stop there with a solid flow of new music including the notable “In Your Arms,” a collaboration with London songwriter Emma Elizabeth which charted in the Beatport top 100 and received a wide range of support. Fast forward to 2014 with his milestone signing of “Not Afraid w/Yang feat. Noire Lee” on global trance giant Armada Music for Andy Moor’s sub-label Ava Recordings. Somna is also the Label manager and A&R of AVA Recordings, with a number of tracks soon to be released on the label in the coming months.