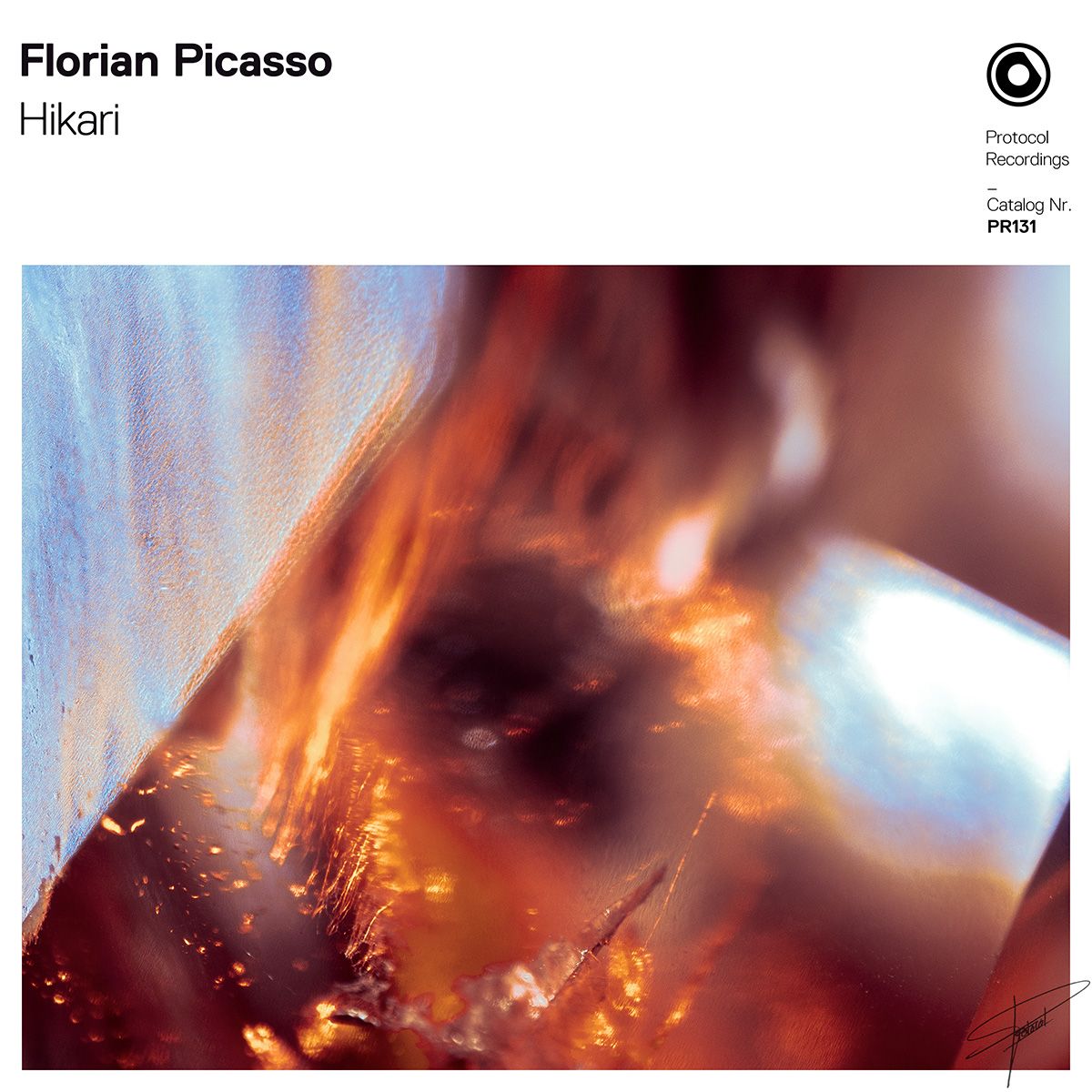 Florian Picasso is closing out 2018 on Protocol Recordings with a massive release in the form of his new track "Hikari." Meaning "light" in Japanese, the track is certainly befitting of that title with its bright, life-giving sound. Warm on-beat synth chords immediately introduce us to the uplifting progression at the heart of this track. A delectable plucked riff with a gorgeous vocal synth bolstering its beautiful melody. A big snare build thrusts us to the drop where a joyous, stuttered take on this lead melody plays out through big trance chords and thick, buzzing bass. The main break twists and turns these superbly scintillating melodies further, launching us into one final fist-pumping, pyrotechnic-laden drop. Slick, brilliantly honed production galvanizes this excellent track, marking another hit for Florian. "Hikari" is Picasso's third track in a month after "Glitch” on Protocol and "The Answer" on Spinnin’, all of which have announced his comeback in style. Making his mark once again with this hot new cut, he has shown that he is back for good and that 2019 is going to be a huge year for him.

Since its founding in 2012, Protocol Recordings has grown from a record label to a truly multi-faceted household brand in electronic music–but they're still only getting started. Nicky Romerocreated Protocol to be a place of camaraderie between forward-thinking artists, always daring to break the mold through innovative sounds and the development of emerging artists. Protocol's ethos has lead to immense success with their family of talent, including Raiden, Maximals, Tom Tyger, Florian Picasso, Sunstars and many more. The Protocol crew can always be counted on for cutting-edge new music, melding a variety of genres for exciting and unexpected sounds. In 2015, Protocol gave young newcomer Florian Picasso his first major break, releasing his superb "Origami" on an unsuspecting world. Later re-released with a vocal as "Want It Back (Origami)", the anthemic track picked up millions of plays and became his most popular solo single. Since then, the bond between Protocol and Picasso grew even more, with the release of "Only For Your Love" with Nicky Romero, "Hanabi" with Raiden, and several performances at Protocolshows. Picasso's impeccable track record this year has set the scene for the next phase in his ever-exciting journey.