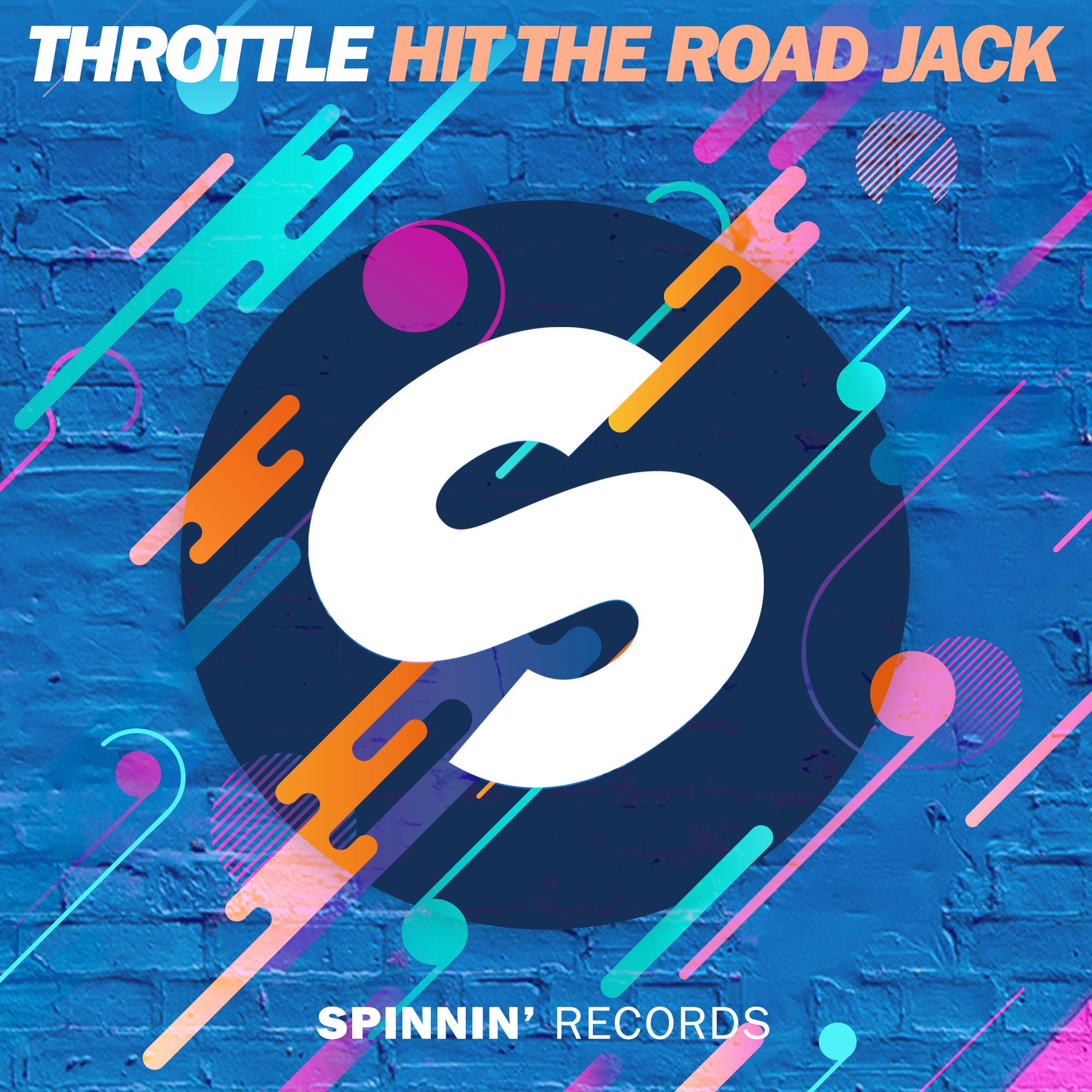 Throttle does it again, spreading some sweet disco vibes on this classic sample. The young Australian producer quickly created his own distinctive sound, which contains danceable beats with a flavor of disco.

‘Hit The Road Jack’ is destined to groove up the crowds with its joyous saxophone, delicious piano chords and soulful vocals.

Although just 19 years of age, Australian producer Throttle has become one of the hottest names in house music. Drawing from disco, jazz, hip-hop and funk – he fuses together countless references and eras into a genre he calls ‘dirty-disco’. Old-school meets new-school as he puts his own unique stamp on every production. Throttle isn’t about what’s trending now, but what’s cool indefinitely.

First coming to the world’s attention aged just 16 with Inspire—his incredible live mash-up of 20 different tracks—his career quickly blossomed and once he began creating original sounds, it was clear that he was no one-trick pony. Throttle’s hits so far include the remix for Avicii’s ‘You Make Me’ – which received its premiere from Rolling Stone, hit #1 on blog aggregator Hype Machine’s chart and #12 on Beatport – and his with GOLD certified collaboration with Oliver Heldens ‘Waiting’. Recently the young talent released ‘Money Maker’, which reached 2 million Spotify plays, 1.1 million YouTube views and an amazing live performance in one of the live shows of X-Factor Australia last year.

Besides producing tracks, Throttle is also playing gigs around the globe. Increasingly in demand as a DJ too —playing gargantuan events like EDC Vegas and New York and at Ibiza’s epic Ushuaïa—he’s been crushing every element of his game effortlessly.

Now Throttle is back with his newest gem ‘Hit The Road Jack’, out now on Spinnin’ Records.

"This record has been a crazy ride. It started about a year ago in my bedroom as a goofy instrumental built around the ‘Hit The Road Jack’ bassline. Browsing the internet as any young man does, I stumbled across an incredible acoustic cover of Ray Charles’ ‘Hit The Road Jack’ on youtube by a guy called Jordan Landers. I reached out and a few months later I ended up in Alabama of all places tracking vocals over my instrumental. It’s my latest single and it’s going off in clubs right now which I’m stoked about!" – Throttle