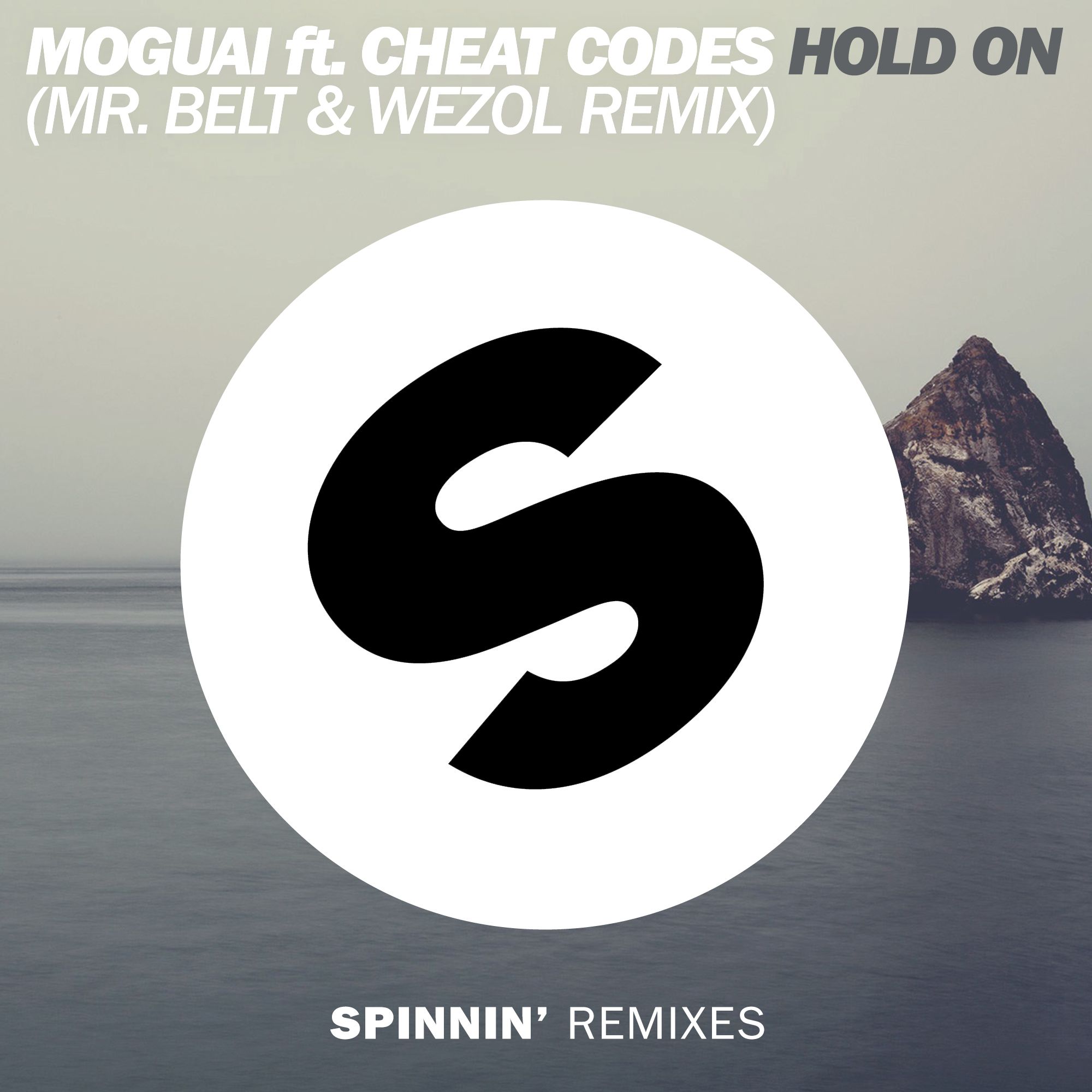 Already a massive tune for Moguai earlier this year, now Dutch house maestros Mr. Belt & Wezol take things to another level with 'Hold On'. Featuring the excellent vibes of Cheat Codes the duo adds some catchy house elements heavy on the bass and freaky sounds, luring you in with a jumpy rhythm that’s simply made to get dancefloors moving.

Mr. Belt & Wezol are known for their unique house sound, incorporating current as well as classic dance vibes in their tracks. Making their way to a bigger audience in 2014, when they dropped their Oliver Heldens collab ‘Pikachu’, it was immediately clear these guys are anything but your standard DJ duo. This was underlined when the Dutchies released a couple of hit singles last year; this included their remake of 90s dance classic ‘Finally’, supported by all the house tastemakers out there, while their version of Jefferson Airplane’s 60s classic ’Somebody To Love’ took the world by storm, staying in Beatport’s main Top 10 for over a month.

With more of their tunes dominating dance floors, this remix of last year’s Moguai deep house club hit isn’t an exception. The Mr. Belt & Wezol version already received DJ support from the likes of Oliver Heldens, Felix Jaehn, Lost Frequencies, EDX, Hardsoul and Redondo. Now it’s out, available for all house fanatics out there – and they’ll love what the duo has done with it!