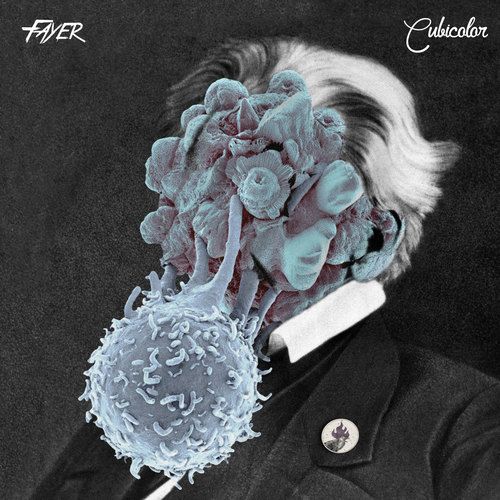 Breakthrough electronic act Cubicolor launched in June 2014 with their 'Next Planet EP', released through tastemaker electronic label Anjunadeep. Followed by their 'Got This Feeling EP', both EPs, via their deep warm organic sounds gathered acclaim across the board.

Cubicolor can count a diverse range of supporters thus far. Pete Tong has been their ultimate champion, naming them as 'One To Watch for 2015' in his Reddit AMA interview, as well as featuring 'Got This Feeling' in his Top 5 Tracks for the summer of 2014. Elsewhere, Cubicolor have picked up DJ and radio support from the likes of B. Traits, Joris Voorn, Lee Burridge, Sasha, Mano Le Tough, Jonas Rathsman, and Axel Boman, as well as publications such as SPIN, Clash, and Deep House Amsterdam.

Their 4th EP for Anjunadeep, titled 'Down The Wall', was recently followed by a remix of the amazing 'X Machina' record from Howling, on Monkeytown/Counter Records.

Ahead of their debut album in early 2016, Cubicolor arrive on Edu Imbernon's breakthrough label Fayer, with their single, 'Falling'.

Fayer is fast becoming the go to label for song based indie-influenced electronic music, on the back of releases from David August, Maya Jane Coles, Adriatique, and Agoria. Their 5th release marks Cubicolor's first foray into a vocal collaboration — 'Falling' features London based Tim Digby-Bell, one of the founding members of the experimental-indie band Duologue. The single will be available in complete form on January 25th.