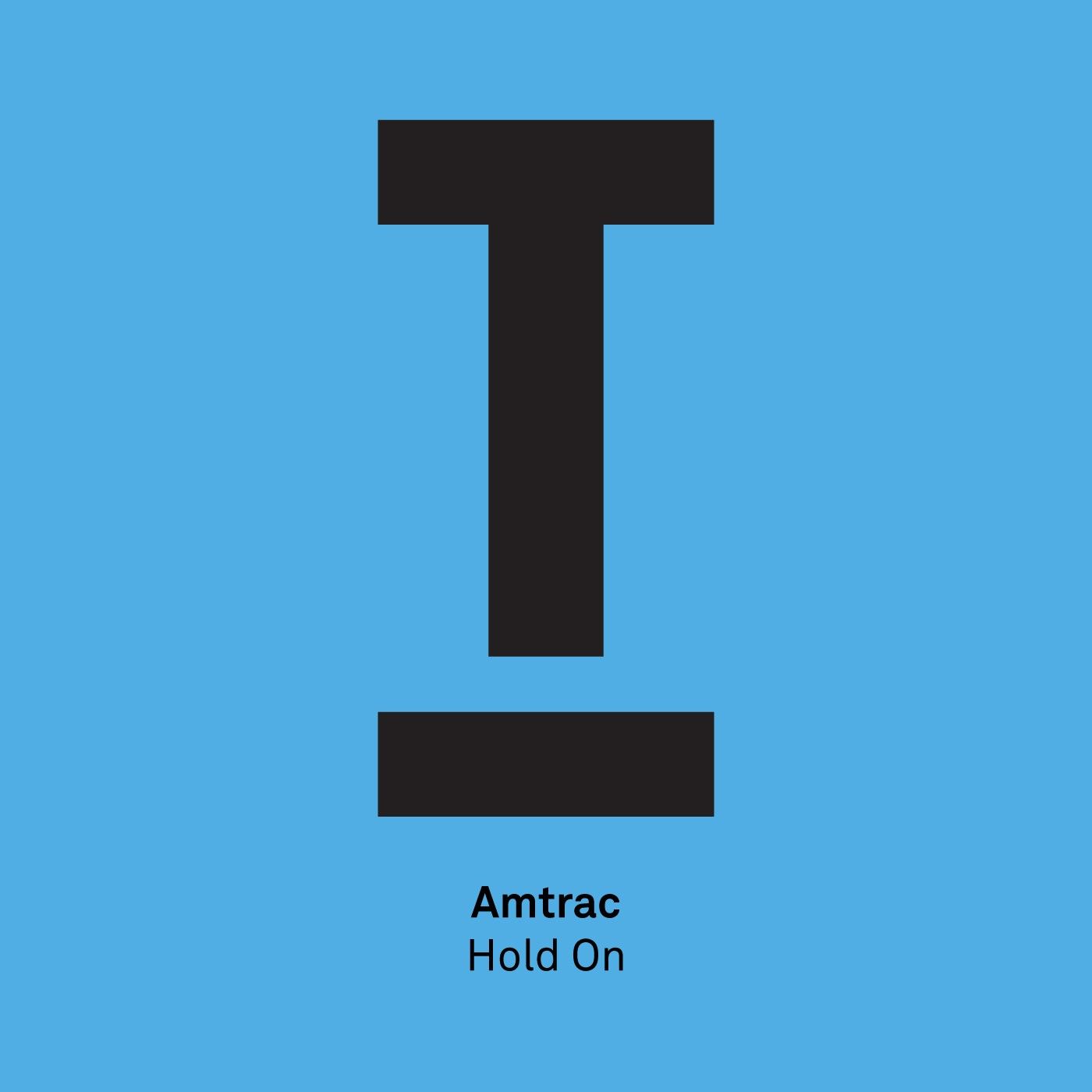 Following his hit ‘Those Days’, the multi-talented Caleb Cornett aka Amtrac returns to release his second track on Toolroom with a new anthem in the making: ‘Hold On’.

Sticking to his successful concoction of chopped up vocals and clean-cut basslines, ‘Hold On’ features an infectious sample from Marvin Gaye’s Ain’t Nothing Like the Real Thing, which drives the track, maintaining a vivid energy throughout. With remnants of early 90’s house vibes, Amtrac introduces a throbbing groove that gives this funked-up tune a fresh and contemporary context.

Amtrac has been striving to bring the rhythm and soul back to house music since beginning his dynamic career in 2008. A DJ, producer and sometimes-vocalist, Amtrac has become synonymous with the renaissance of feel-good house music, producing fresh sounds and delivering funk-filled DJ sets to the masses. He has impressed his peers with his original productions and highly coveted remixes. Having remixed for major artists including Alesso, Axwell, Ingrosso, Kaskade, Ellie Goulding, Two Door Cinema Club and more, Amtrac has now signed on to mix the Toolroom Live 03 compilation album (out September 18) alongside Mendo and Filterheadz, solidifying his part in the flourishing Toolroom family.

Releasing “Hold on” is the Internationally renowned label Toolroom, who have spent over a decade at the forefront of the house music scene developing a spectacular roster of artists and a string of impressive releases. Brothers Stuart & Mark Knight have created a brand that is a force to be reckoned with, diversifying the Toolroom label beyond the usual mold, expanding into events, radio and TV and cementing themselves an influential spot in the ever-changing electronic music world.