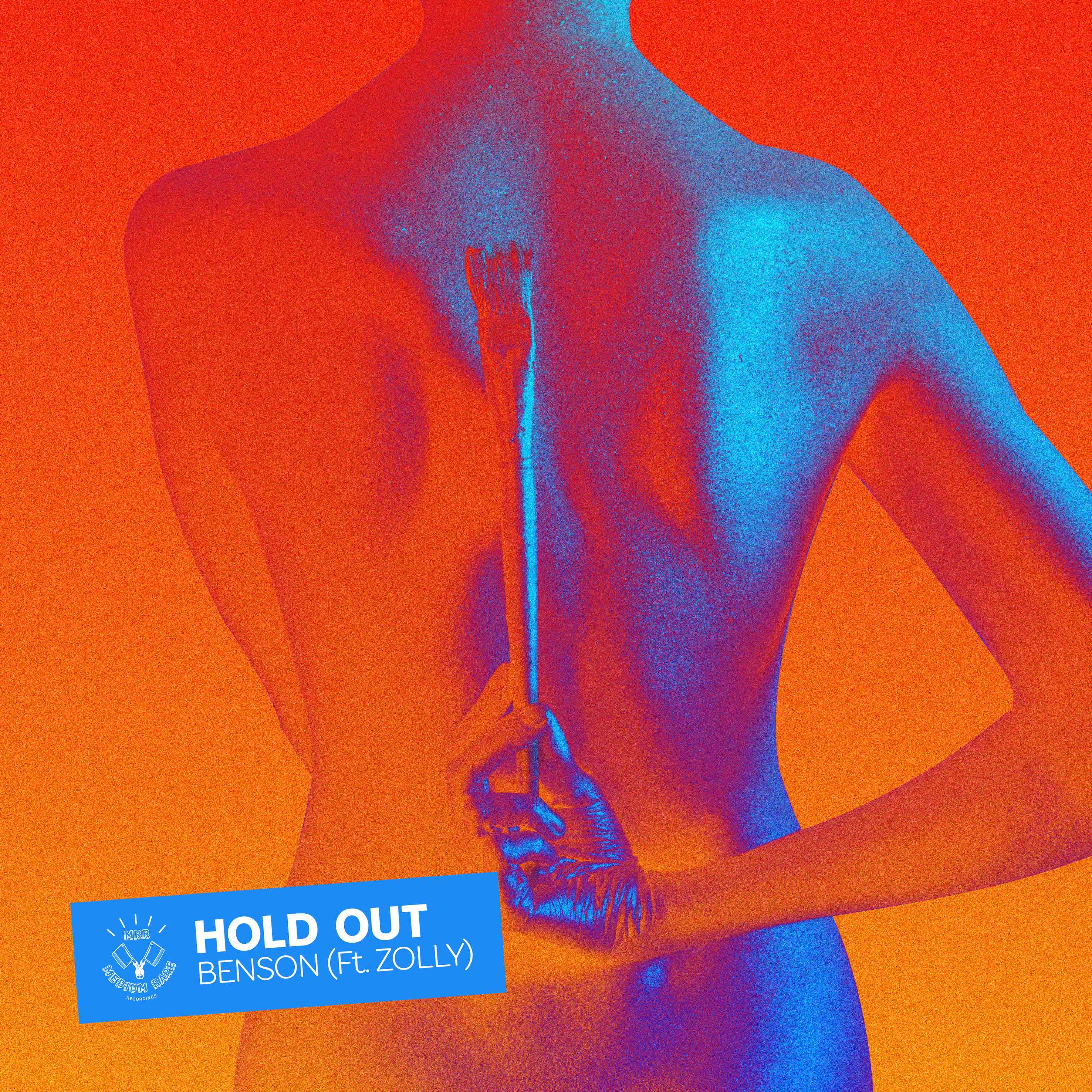 Medium Rare Recordings label co-founder, DJ and producer Benson returns with a new single ‘Hold Out’, teaming up with the smooth tones of ZOLLY to deliver one unique record.

With Benson's lush synths and trademark drums, paired with ZOLLY's infectious vocal combined with special guest Touch Sensitive on bass, 'Hold Out' is a recipe for something really tasty.

Benson continues to grow as an artist and is constantly pushing the boundary's with his music production, of which 'Hold Out' is no exception. To celebrate its release Benson is heading on tour next month, hitting dates in Melbourne, Brisbane, Sydney, Adelaide and Fremantle. Tickets on sale from bnsn.com.au.