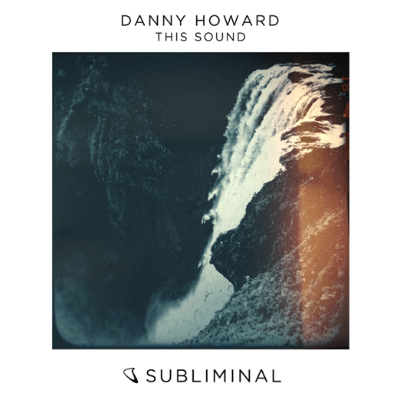 Highly respected Radio 1 DJ and producer Danny Howard has unveiled his brand new production on Erick Morillo’s legendary label, Subliminal Records. Set to drop on 7th May, the release showcases Danny’s dynamic versatility as a producer, as the British DJ laces the track with a high powered bassline and chunky beats, which create an atmospheric floorfiller.

A thumping record, packed with rasping hooks, the release marks a seminal moment for Danny (who lists Erick as his key inspiration as a DJ), with the release of ‘This Sound’ following his b2b set with Erick last year.

‘It was a dream come true playing B2B with Erick last December; We were both playing a lot of our own productions and then I dropped a track I just finished that day in the studio. It got the reaction from the crowd I was looking for but what I didn’t expect was Morillo’s reaction…his face said it all! He called me the next day and asked what it was and if he could have it for Subliminal. It took me all of half a second to say yes, but that’s how ‘This Sound’ happened.’

The release marks the latest step in a series of impressive career moves for Danny; he recently moved his show from Saturday evening to late Friday night reflecting the kind of underground music he plays at world-leading clubs, whilst on the production side, Danny has also been releasing on prestigious labels including Toolroom Records, Shadow Child’s Food imprint, and Glasgow Underground.

Having enjoyed a hectic 2017 touring schedule, Danny looks set for another busy summer in 2018, having secured a 10 week Defected residency at Eden Ibiza. Danny will also be playing various festivals, including the likes of Hideout, Forbidden Forest, Reading & Leeds, Rize and Creamfields.

Released on 7th May, ‘This Sound’ cements Danny Howard’s status as a DJ, producer, and curator, of the highest order.