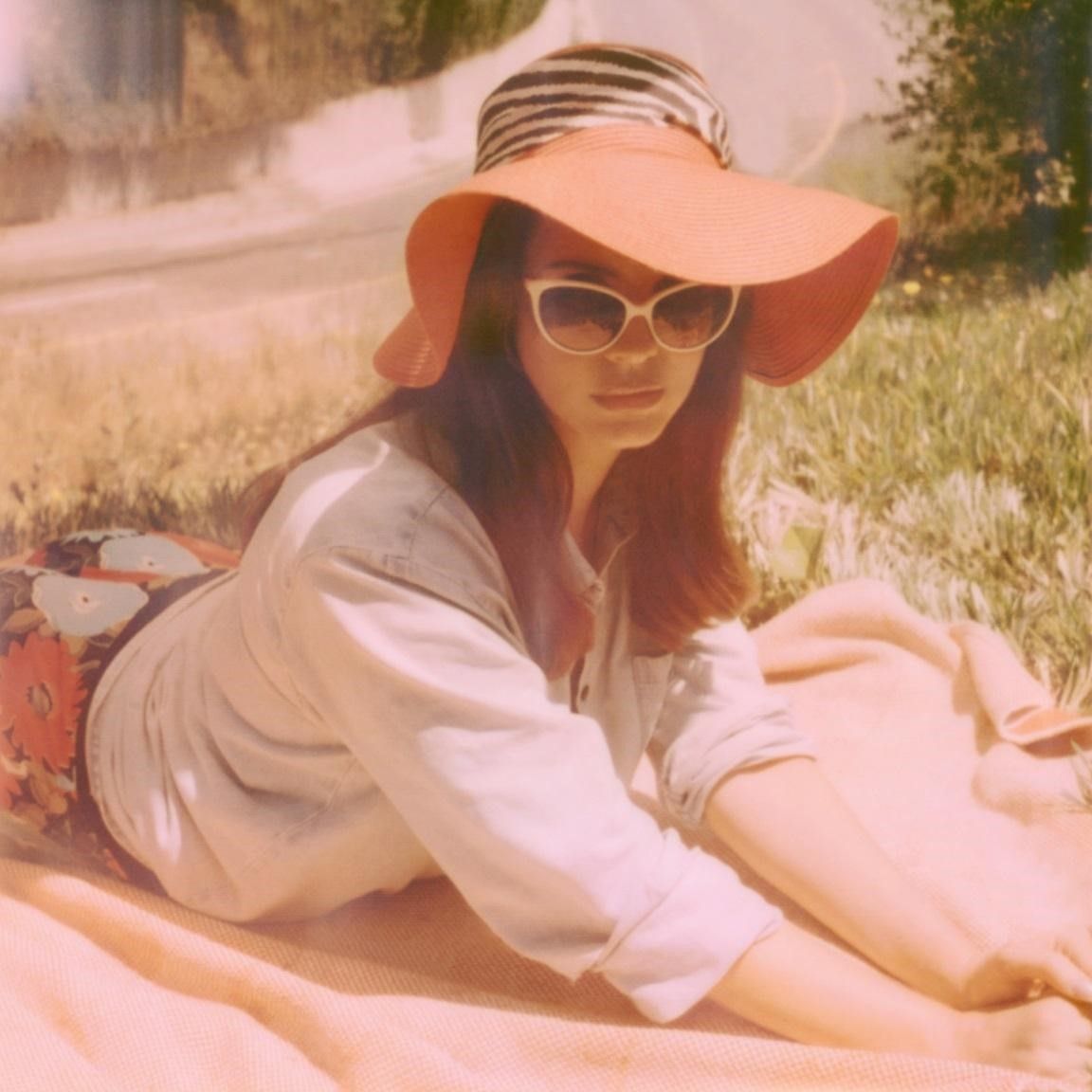 Lana Del Rey will release her new album ‘Honeymoon’ on September 18th. The album was recorded between Los Angeles and New York.

Last week Lana released the video to her first single ‘High By The Beach’. Produced by Ben Cooper and directed by Jake Nava in Malibu, Los Angeles, the video has since accrued over 9million views on YouTube.