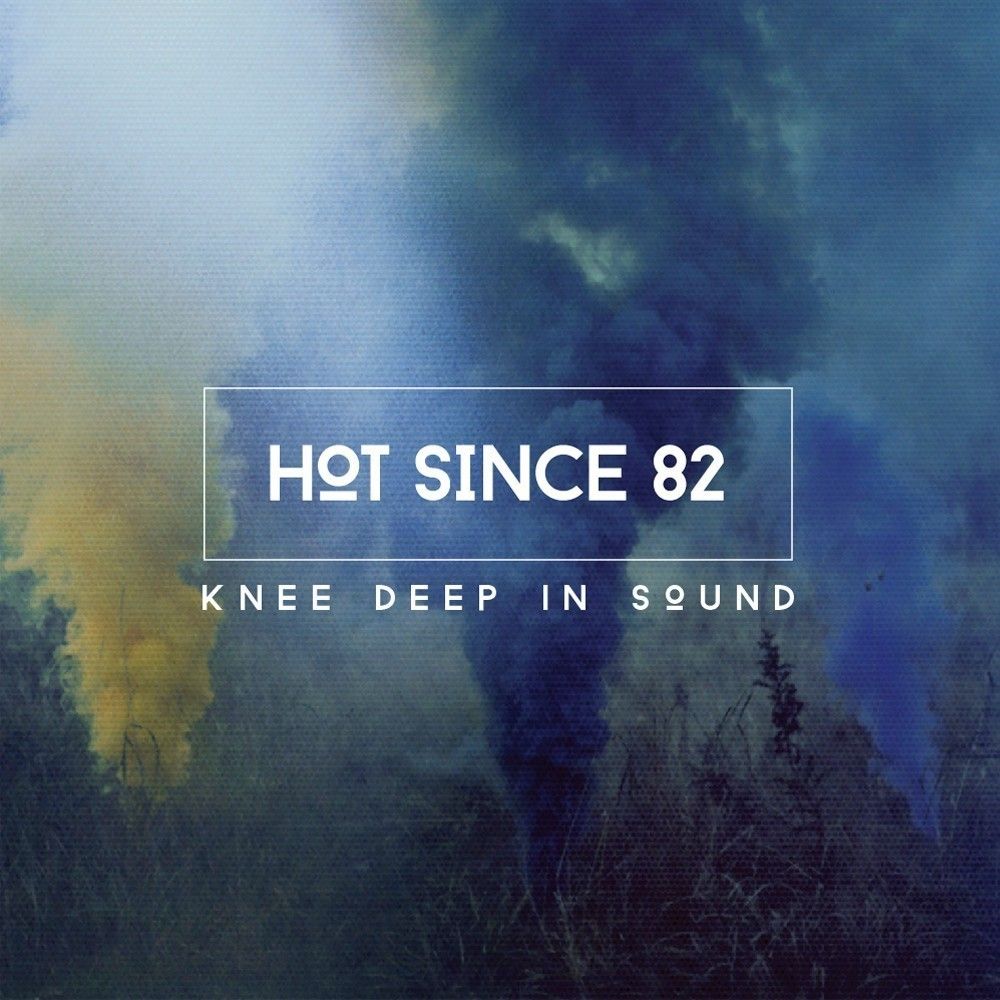 Hot Since 82’s immersive take on electronic music has led to a meteoric rise for the British DJ/producer; an ascent marked by two Radio 1 Essential Mixes, a Mixmag cover, a slew of No.1 dance chart releases and a DJ wish list of shows from Coachella to Space Ibiza and beyond. His own recent event, Taken – which saw fans kidnapped, blindfolded and taken to a secret rave – sold out in 30 minutes flat, and attracted the attention of Time Out, Fact and others.

‘Knee Deep In Sound’ is his new mix album, a joint release on his own label of the same name, and Ultra. The album includes 4 Hot Since 82 exclusives, new material from a number of acts he’s A+R’d, and several new gems he signed especially for the release. The album comes off the back of another whirlwind summer, a live performance with a string quartet, and the recent announcement of a 3 week US and Latin American tour.

All this is a far cry from growing up on Barnsley’s South Athersley estate in the early 1990s, where Daley Padley would catch snippets of dance music that would boom out of his older brother’s stereo or the local boy racer’s red MR2 that would speed along his street. This era left a mark on Padley’s imagination that can be heard through his current single, the Black Box featuring club anthem, ‘Somebody Everybody’, premiered by Annie Mac on Radio 1 as a Special Delivery, chosen as an Essential New Tune by Pete Tong, and supported by the likes of Tensnake, Maceo Plex, Solomun, Matthias Tanzmann and more.

Daley started ‘Knee Deep In Sound’ back in March and has clearly revelled in the role. The label’s inaugural release ‘Don’t Touch The Alarm’, accompanied by a remix from Booka Shade, instantly achieved Essential New Tune status. A release from Okain & Cuartero followed, showing Daley’s keen ear for new talent.

Coinciding with the release of the mix album, Hot Since 82 is giving something very special to his loyal fans. It’s called KNEE DEEP AT HOME, a live broadcast from Daley’s house exclusively accessible to fans who pre order the album from his website hotsince82.com. Fans will also receive an instant free download of an exclusive Hot Since 82 track ‘Womb’ and access to a limited edition version of the album. More info can be found here:

Hot Since 82 said:
“The plan was to always release a mix album, but since I started the label I’m getting so much amazing new music sent through and the more I worked on it (the comp), the more I wanted to sign the majority of the music! So I’ve ended up with nearly every track being on my label. Kinda crazy, but great!”