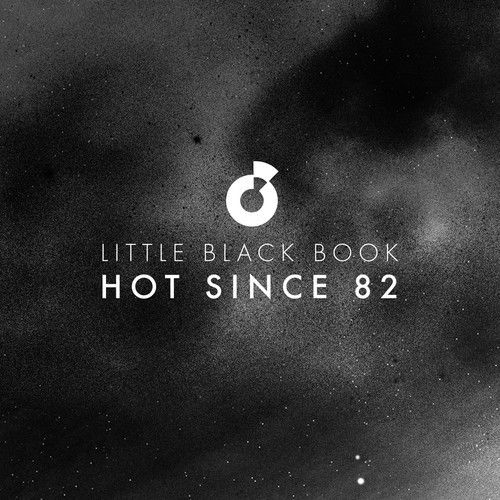 Recently tipped as a key artist to watch during the next 12 months by Billboard, Leeds-based producer/DJ Hot Since 82 delivers one of the most widespread supported tracks during 2013.

With dance music’s welcomed recent gravitation towards more soul-infused beats, Hot Since 82’s “The End” is equally as modern in its hypnotizing drumbeats and detailed nuances yet classic in its relaxed, emotional and seemingly effortless strings.

Every artist looks to make their mark on the scene with a defining approach that yearns for wide-open ears. But make no mistake that “The End” is guided by an orchestral landscape that signals the young producers true and effortless form.

The respective remixes by Sabb and Richie G continues “The End’s enjoyable interpolation of cinematic soundtrack and dance-floor jam.