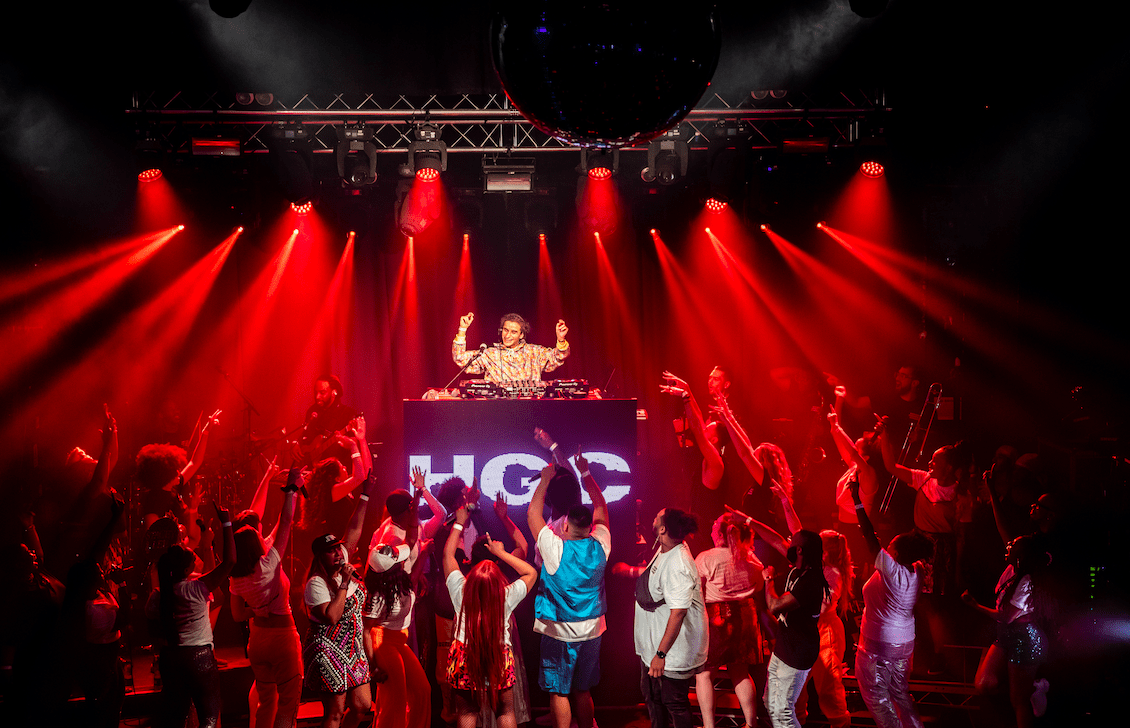 Marking their second release in less than a month, House Gospel Choir have unveiled their new single ‘Gypsy Woman (Place To Stay)’, out 28th August.

A captivating modern rework of the 1991 Crystal Waters classic of the same name, ‘Gypsy Woman (Place To Stay)’ sees House Gospel Choir their trademark flawless gospel vocals while maintaining the infectious house energy that makes the original so special. As if the track needed any further show stopping moments, it also features a euphoric breakdown, crafted to the tune of ‘Pump Up The Jam’ by Technotronic, cementing its status as one of the most exciting dance singles of 2020.

‘Gypsy Woman (Place To Stay)’ follows ‘My Zulu’, the euphoric recent single produced by house music legend Todd Terry, which has already clocked up almost 100,000 Spotify streams. Prior to this was the double release of ‘Most Precious Love’ and ‘Battle’, produced by Grammy winner Alex Metric and UKG legend Wookie respectively, with the former becoming a viral sensation and amassing over half a million global streams to date. All four tracks will feature on RE//CHOIRED, the House Gospel Choir debut album, set for a 2nd October to coincide with Black History Month, with BBC Radio 1 tastemaker Toddla T also on the list of revered artists who produced tracks for the LP.

Bringing together a group of outstanding singers, songwriters, DJs and music makers, House Gospel Choir’s live sets create a fusion of the biggest house and gospel tunes that make every performance an unforgettable experience. They burst onto the scene with ‘Salvation’, a debut single that was crowned BBC Radio 1 ‘Hottest Record’ by Annie Mac , peaking at #1 in the Music Week Cool Cuts Chart and #5 in the Billboard Dance Club Chart. They then kicked off the new decade with single ‘Blind Faith’, produced by platinum-selling producer Toddla T, a deep, soulful house cut underpinned by the choir’s soaring vocals.

If this wasn’t enough, House Gospel Choir launched their ‘Acapella Series’ in March, with appearances from the likes of Barbara Tucker (‘Beautiful People’), Vula Malinga (who sang Basement Jaxx’s ‘Red Alert’), Donae’o and Beverly Knight seeing them double their Instagram followers over the last four months, with the series drawing to a close after 17 episodes. 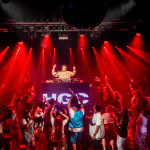