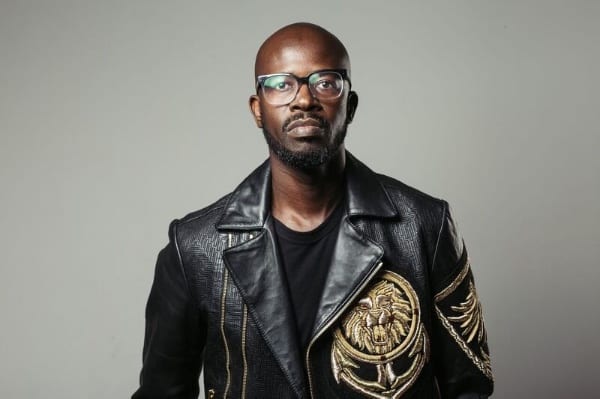 London-based collective Housekeeping Records will be bringing South Africa’s most respected DJ Black Coffee to One Embankment on Saturday 29th April 2017. Having recently featured on Drake’s number 1 album ‘More Life’ with stand out track ‘Get It Together’, Black Coffee has become an extremely sought-after DJ on the international circuit.

Black Coffee was also recently announced as Hi Ibiza’s (formerly SPACE) newest resident with 18 confirmed dates over the summer, making his appearance at Housekeeping Record’s event a second-to-none chance to hear his much loved sound outside of the White Isle this season. Also joining Black Coffee will be a set from the imitable Housekeeping plus German born H.O.S.H, a name often recognised as a key part of the outstanding success and influence of Diynamic Records .

2017 looks set to be a big year for Housekeeping (Jacobi, Taylor McWilliams, Sebastian MDH, and Carl Waxberg) having recently sold-out Camden’s KOKO and featured at Housekeeping X Mixmag showcase during Amsterdam Dance Event as well as being confirmed for Ushuaia’s pre-season opening party.

With the likes of Jamie Jones, Seth Troxler and The Martinez Brothers having all played Housekeeping events, their latest takeover at One Embankment promises to bring a slice of Ibiza to central London with a set up mirroring the iconic Amnesia with VIP tables in the upper terrace and a large dancefloor on the lower level. Expect immersive and eccentric production in typical Housekeeping style, combining performance art and panoramic production throughout.